How hard can it be?

A humorous and multicultural dance commentary on what people think about Jerusalem, recorded on a hand-held video camera by Yaniv Cohen. In the film, he asks the city’s residents why the city is important to them – and you cannot possibly imagine all the things he learns.

In Cohen’s work, grotesque goes hand in hand with Western aesthetics and a firm conviction that humor can tear down walls and reveal the human side of traumatic events.

As an Israeli living in Norway, Cohen is intimately familiar with the Israeli-Palestinian conflict, but as an outside observer he can afford to engage in criticism, a bit of romanticism and definitely grotesque as well.

How Hard Can it Be? is a skeptical confession of love for a city where we place our personal convictions above all others. It confronts the city’s reality with biting religious criticism while promoting the most tolerant and multicultural approach possible, one that might finally accept “the others”.

Yaniv Cohen is an Israeli-born Norwegian dancer, choreographer and photographer. After frequent appearances as a guest artist in Great Britain, he became a member of the prestigious Norwegian dance group Carte Blanche. He has been creating his own works since 2009, breaking through with his original duet I wish I was Johnny Cash from 2012. Yaniv, who recently appeared in the Norwegian National Ballet’s production of Swan Lake, is also increasingly known as a visual artist, photographer and self-taught cinematographer. His photographic works have been exhibited at numerous festivals, and he shoots short documentaries and successful promo videos for his colleagues, including another Israeli artist appearing at this year’s 4+4 Days in Motion festival, Hillel Kogan. 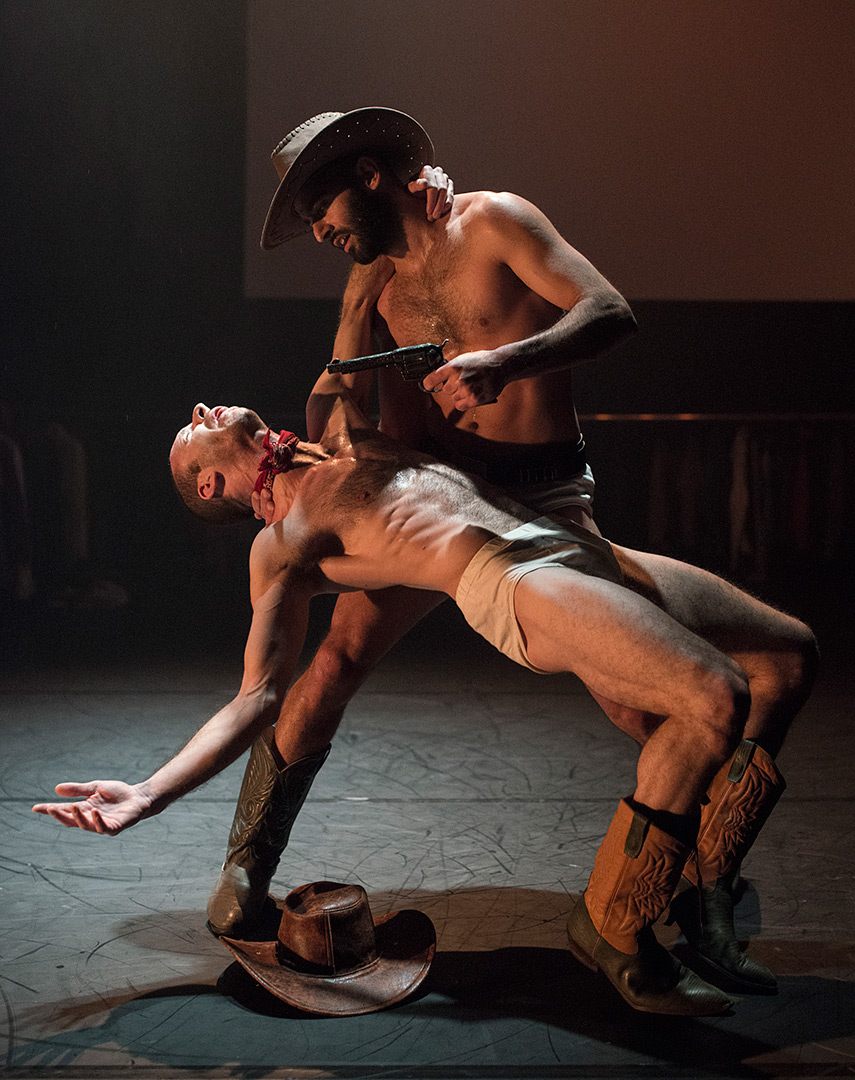