With Radovan Lipus on the scenology of Wenceslas Square

PRO CITY WALKS – get to know your city and its public spaces. Specific, personal looks at a selected locality – Wenceslas Square and its immediate environs.

Our path takes us through a first-class public space that has been brought almost to its knees. We will see Wenceslas Square not as a shining European boulevard or a model for the nation, but as as spiritually soot-covered hearth bearing the uncompromising imprints of Czech history: lofty, tragic, and embarrassing. More hinted at than certain. We explore the chaotic layering of historical fragments where few things have remained in their place – from Holy Mass to Garra Rufa fish. From national pathos to elegant prewar cafes and bars, former neon-lit “milk bars” and today’s loud prefab ruin. We will try to find the place where the shadow of Prince Václav’s spear falls. Perhaps it is a splotch left by chewing gum that has stubbornly remained on the sidewalk, or maybe a dried puddle of urine. Wenceslas Square – a permanent dirty punk session for the eyes, ears, and nose. We will put together out zig-zagging tour the way an Indian shaman compiles a bundle of thrown bones into a prophesy of one’s fate. Careful! The expedition begins by the Můstek space center.

Radovan Lipus is a theater director and the author of the highly succesful project Comely Cities. In 1986, he began studying at DAMU’s department of directing and dramaturgy. From 1992 to June 2008, he was the in-house director for drama at the National Moravian-Silesian Theatre in Ostrava (previously the Ostrava State Theatre). Since September 2008, he has been the in-house director of the Švanda Theatre in Prague. He is an active coffeehouse intellectual Active coffeehouse intellectual, otherwise merely ineffectual.

He is the author of COMELY CITIES, as well as its and screenwriter (together with David Vávra) and director. The series, which has 66 episodes in total, has been screened at festivals in Montreux, Stockholm, London, Budapest, Bucharest, Vienna, Rome, Tokyo, Washington, New York, and Bratislava… He is a longtime collaborator (as author and especially director) with Czech Radio in Ostrava and Prague. 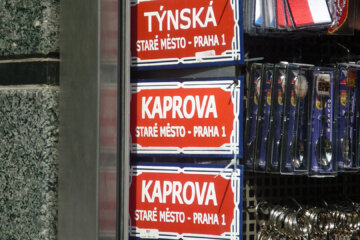 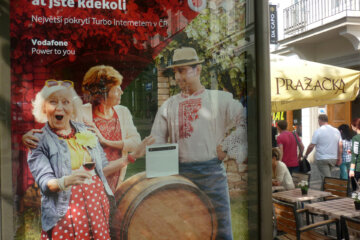 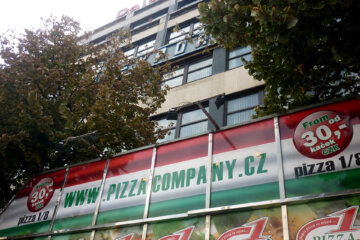 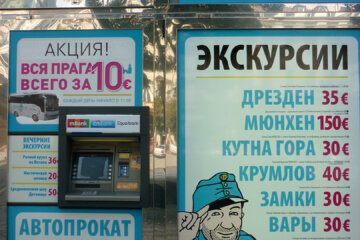 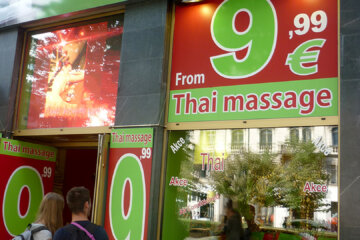 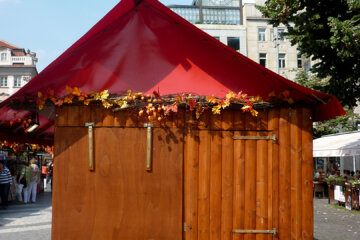 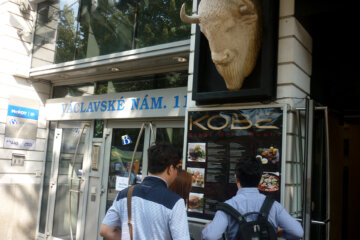 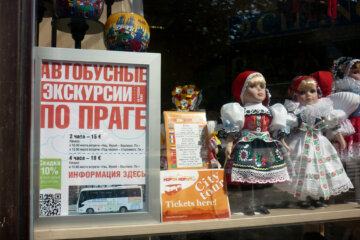