With Václav Cílek about the path taken by water

PRO CITY WALKS – get to know your city and its public spaces. Specific, personal looks at a selected locality – Wenceslas Square and its immediate environs.

The path of water
Motto: Have you ever considered water?
-Koran

There many things that we assume will remain constant throughout our lives. That the fields will be fertile, that the seas will be full of fish, that the same rain that feel thousands of years ago will continue to fall, and that the snows will never change. All of a sudden, we see how our all-in-all mild-mannered planet is both pliable and stubborn being. We automatically assumed that she was our mother and that she will take care of us – sometimes better, sometimes worse. At some moments, however, we lose this certainty. We are losing friends and allies whom we no longer respect and whose kindness and good deeds we no longer return. We are currently more worried about regulating the banking system than looking after the trees, earth, and water. We are just starting to consider water, and are shocked at what kind of force and friend we have overlooked for so long.

Václav Cílek is a Czech geologist, climatologist, writer, philosopher, translator of Taoist and Zen writings, and author popular science essays. He partially attended secondary school in Tanzania, after which he studied at the School of Mining Technology in Příbram and geology at Charles University’s Faculty of Natural Sciences. From 1980 to 1990, he worked at the Mining Institute of the Czechoslovak Academy of Sciences. In 1990 he worked at the academy’s Geological Institute, and from 1994 to 2001 he worked part-time at the Center for Theoretical Studies. In 2004-2012, he was the director of the Geological Institute of the Czech Academy of Sciences. He has written many books on the history of the Czech landscape, popular science, climate change, and the environment, including these subjects’ relationship to, among other disciplines, the fine arts and philosophy. 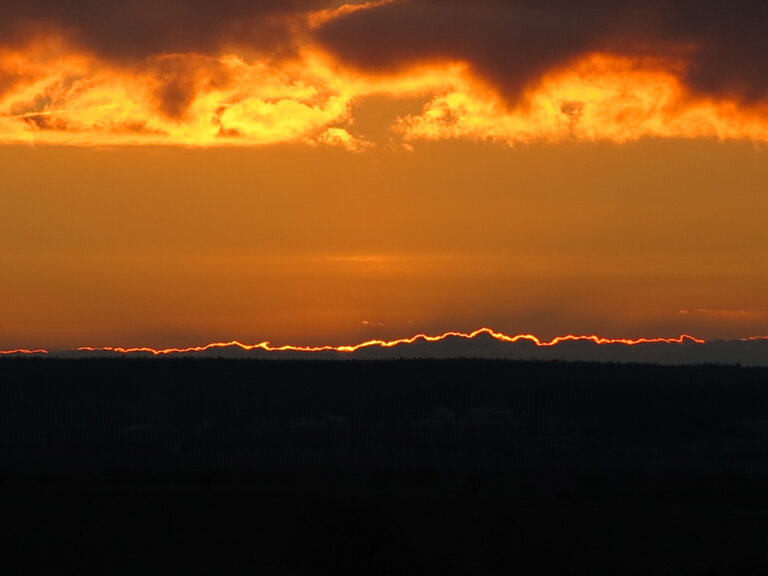 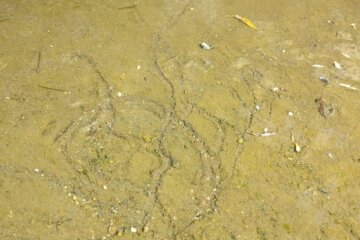