The United States of America. The 1920s. Affluence, elegance, and charm – this is the background for the birth of the first dance marathons. You could win fame, and sometimes even money.

German dancer, choreographer, and educator Stefan Dreher was inspired by these old dance shows to create a unique project – a dance marathon in the style of the twenties.

Dreher put together a clearly set of rules of communication that the dancers must respect without exception during the marathon. During the 12-hour performance, dance improvisation is combined with immediate composition and live musical accompaniment by minimalist electronic loops and acoustic musicians. Each dancer hasa patron who looks after his charge, supports him, and stays with him for the entire duration.

According to Stefan Dreher, the dance marathon will be very much like a running marathon. The focus is on the way in which dancers express themselves, their ability to endure great physical and mental stress, to fight and hang in there, not to give up. This is his second dance marathon in the Czech Republic, this time with professional dancers – students from Prague’s Duncan Centre and Antwerp’s Koninklijk Conservatorium, and musicians from Antwerp’s AP Hogeschool.

STEFAN DREHER (1966) is a German dancer, choreographer, and educator living in Munich. He studied with Pina Bausch at Essen’s Folkwang Hochschule für Musik, Theater und Tanz. He later had engagements with Joachim Schlömer and with numerous Belgium choreographers, filmmakers, and artists. In 2002, he co-founded the art group Loving Lucy. His work combines dance, movement, yoga, and philosophy. In addition to creating his own choreographies, he also teaches yoga for the majority of Belgian dance groups (such as Ultima Vez), and also teaches at choreography centers and at the SEAD dance academy in Salzburg. He is a regular participant at international dance festivals focusing on the relationship between dance and yoga, and he leads courses and workshops in improvisation and dance technique. 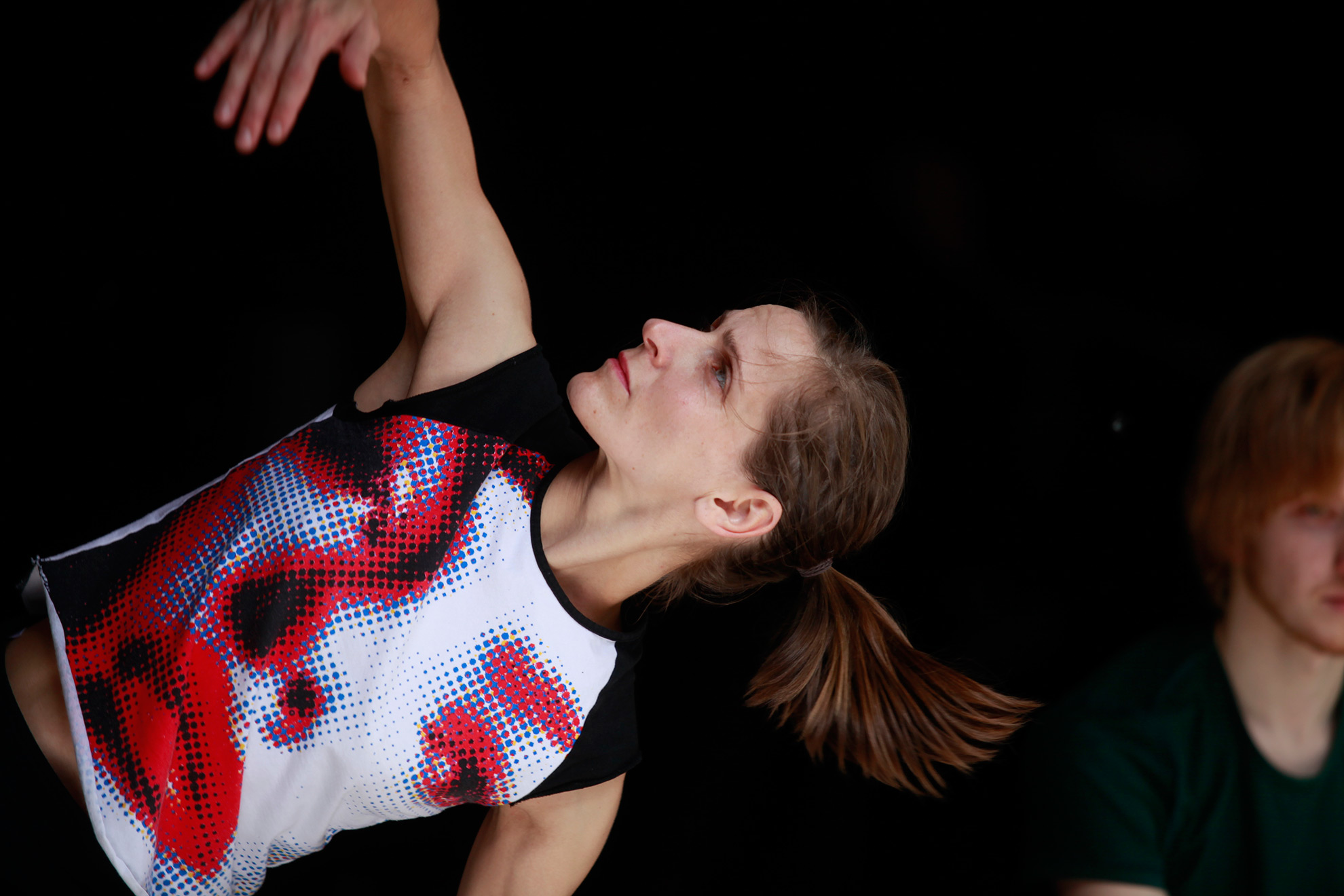