Wenceslas Square and its surroundings – a place of historical memories and extreme political emotions, a place of tourists enchanted by Czech history, architectural beauty and sausages, a place of sales and shopping frenzies, a diverse collection of clubs, offices and hotels. Behind the cracked facade of the big city lie quiet places, courtyards, gardens, and the remnants of ordinary life.

Cros-sing Time takes these places as a playground for associations of what has been here and what might be. For this, it uses voice, audio, performance and flash-mob elements.

Cros-sing Time invites you on an unusual journey through the urban corners around Wenceslas Square, which we will bring alive according to our imagination. The voices of the past contrast sharply with the song of the future, dreamy visions clash with commercial hyper-concreteness, Czech essence evaporates in global chatter, words, song and motion form idiotic, logical, valuable and absurd phenomena and structures.

Cros-sing Time follows in the footsteps of several similar successful projects that STAGE CODE has created for festivals in Prague, Scotland, and France, always in collaboration with local ensembles.

Cros-sing Time was created in collaboration with the La grande bande and the Kampata children’s choir, and with the involvement of several Czech and international performers and musicians.

The STAGE CODE theater ensemble, founded by Daniel Voráčková and Philipp Schenker, has been active in Prague since 1999. Working with various Czech and foreign artists, it creates original theater projects in a diverse range of dramatic genres.

As part of the European IN SITU project, Stage Code worked with local ensembles to create several site-specific walking tours for festivals in Scotland and France.

A similar walking tour was organized in collaboration with La grande bande for the 2011 Prague Quadrennial.

La grande bande was founded in 2004 and is headed by composer and violist Matěj Kroupa. The group’s broad repertoire includes works by leading international and Czech composers as well as composition’s by Kroupa.

The Kampata children’s mini-choir was founded in September 2013. Under the direction of Denisa Dohnalová, it won first prize at the 2014 Allegro song contest. 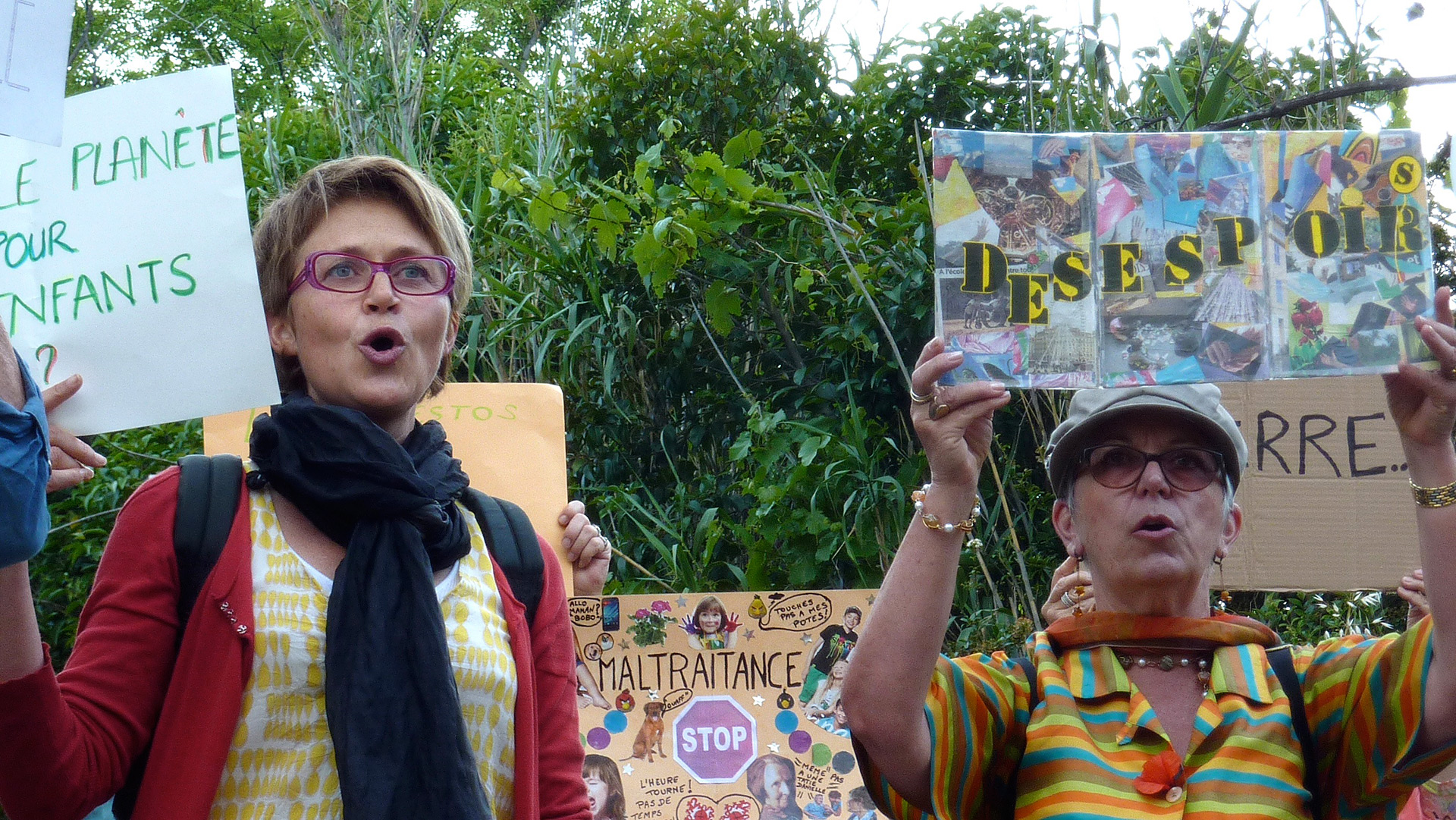