The 1991 performance How I Caught a Falcon, a pioneering work by choreographer Iztok Kovač, laid the foundations for modern Slovenian dance.

The cult poetic solo in which Kovač danced in an almost supernaturally beautiful manner, revealed the magical relationship between the body, movement, light, and space; the performance became a symbol for the new artistic style that took the European dance scene by storm just before the outbreak of the bloody Yugoslav wars.

More than 20 years later, Kovač can look at his groundbreaking performance with a sense of objectivity. The new performance, Falcon!, which he created in collaboration with director Janez Janša, asks different questions. No artist has to retire before age 50 – except for the dancer, whose body becomes cruelly unwanted much earlier. In his latest performance, Kovač appears onstage at age 51; Janša is 50. Together with their guest performers, they answer they answer the question as to what draws them onto the stage at their mature age and what their dance might look like… In its review, The Independent called Kovač a “bolt of energy”, while another reviewer praises the humor that you won’t find so easily among young dancers…

EN-KNAP is a dance ensemble and production company founded in 1993 by Iztok Kovač after the success of the solo piece How I Caught a Falcon. Since that time, he has continued develop his choreographic and dance vocabulary. After 14 years of working on his own projects, in 2007 he founded the international repertoire troupe EnKnapGroup, the first permanent modern dance ensemble in Slovenian history. Two years later, Kovač – who has won numerous Slovenian and foreign awards – was named artistic director of the Španski Borci cultural center. In his career, he has created 30 original projects and 5 dance films and has turned En-Knap into a well-known brand.

Created with the financial support by the City of Ljubljana – Department of Culture, and the Ministry of Culture, Republic of Slovenia. 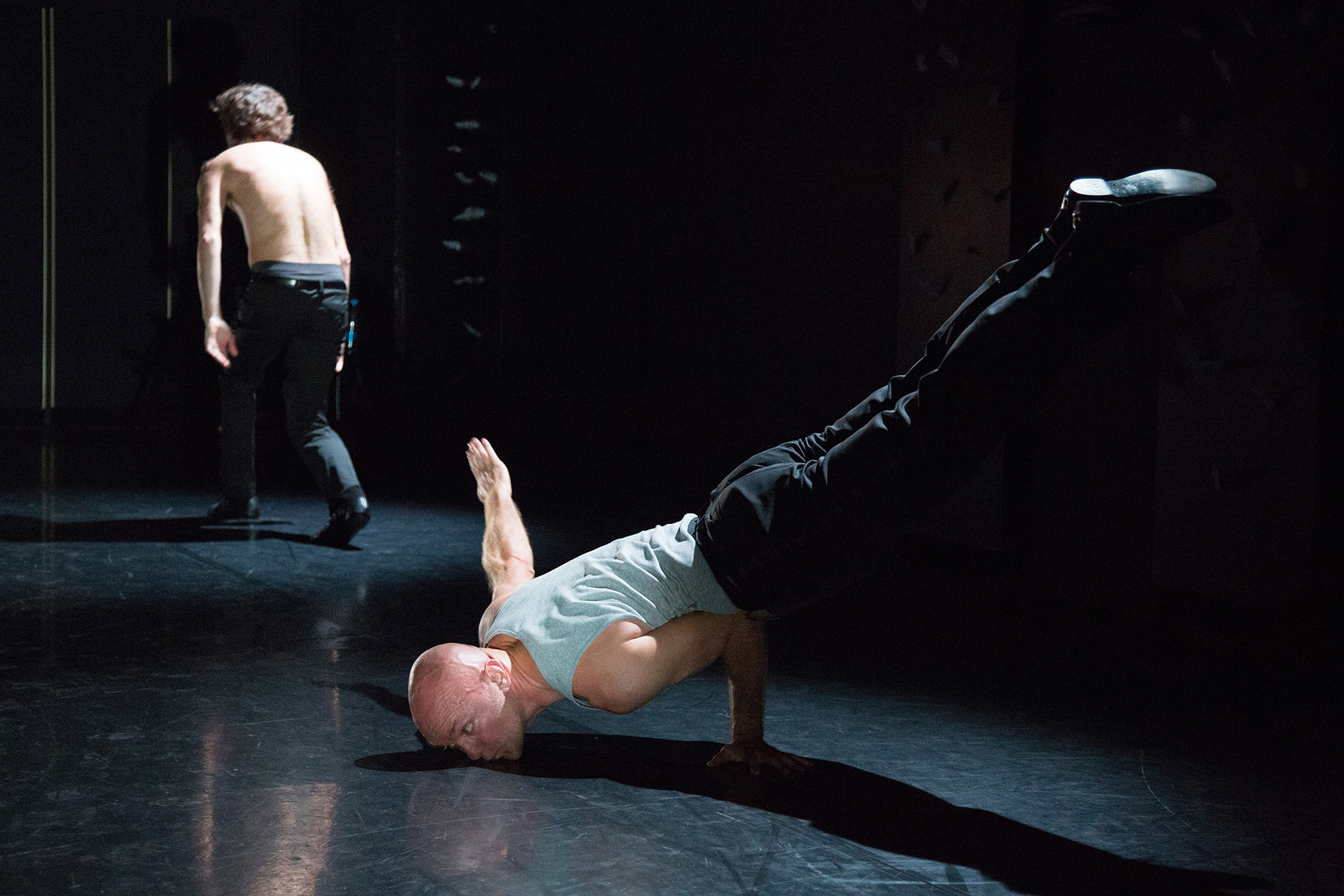