The Dog Days Are Over

Put on socks and tennis shoes – and start jumping. No exhalation, no breathing. Eight dancers, 16 shoes, and jumping that is exhausting just to look at.

After several compelling and unsettling solo performances on the imperfect beauty of the body, increasingly popular Flemish choreographer Jan Martens has created a completely different work. Following a four-year pause, Dog Days is the first performance in which he returns to group dance. Here, his mathematical choreography is a contest about not jumping oneself to death.

Tell someone to jump and you see their true face, the legendary American portrait photographer Philippe Halsman (a friend of Salvador Dalí and a specialist on jumpology) once said. Inspired by this quote, the demanding choreography for The Dog Days Are Over tries to show the “true face” at every moment. It will put you into a trance. It is a tiring and fascinating spectacle during which you will frequently want to shout: ENOUGH!

And it would be the right thing to do. Among other things, Martens’s new piece tries to provoke debate on the role of dance and art, to identify the thin line between art and entertainment. Do we – the paying audience – watch the suffering dancers just as people once watched gladiators fighting for the public’s edification? Is contemporary dance nothing more than striptease for those of us who are more affluent?

Jan Martens (1984) is a renowned Flemish choreographer whom many of you may remember from last year’s 4+4 Days in Motion festival, when he presented Victor, the season’s sensational duet of a man and child (a project by the Campo production company). Martens graduated from the dance conservatory in Antwerp in 2006, and began working on his own choreographies in 2009. His first performance was i can ride a horse whilst juggling so marry me, about the generation of women dominated by social media. Other well-known pieces include Sweat Baby Sweat and Pretty Perfect. He places the beauty of the imperfect human being above physical virtuosity. 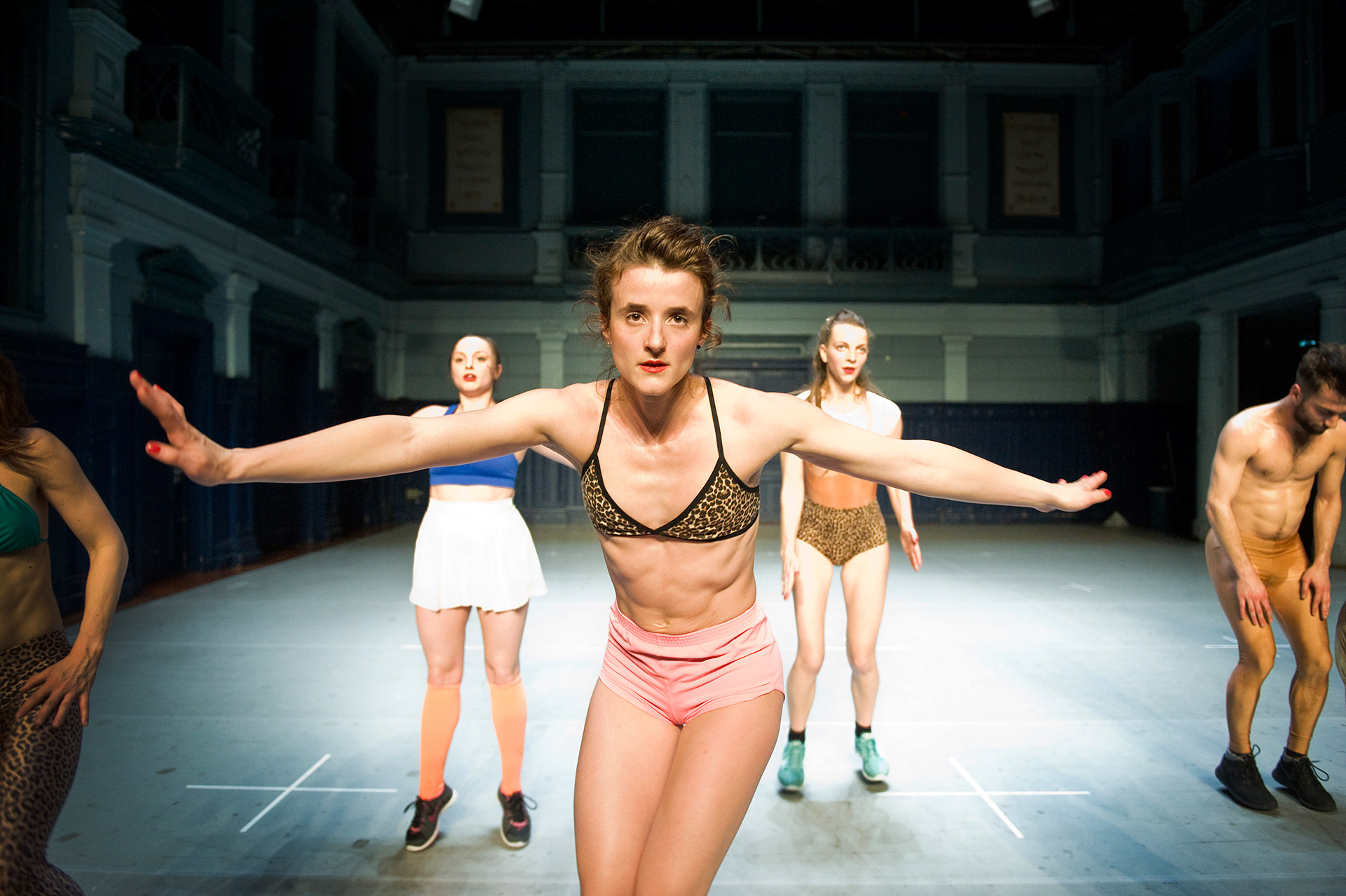