An empty stage, two people. Eventually, one will have a Star of David scrawled on his shirt, the other will a red crescent moon on his forehead. One likes hummus, the other pita bread. Can they manage even though they are “only” on stage?

Hillel Kogan (who appears on-stage as the Israeli) breaks down the behavior of ordinary mortals with humor and a sense of objective. Working with intelligent and provocative texts, he forces audiences to see themselves in a mirror while also sending piercing arrows into sensitive places off-stage.

Although this performance has a happy end, dance critic Ora Brafram of The Jerusalem Post considers We Love Arabs a “masterpiece”, Kogan’s best so far, adding that “I can’t think at the moment of a dance piece that is as witty, provocative, political and hilarious”, and that it is “the most brilliant choreographic adventure I have seen in years.”

We Love Arabs truly represents a culmination of Kogan’s previous work, which shows him as an independent and engaged dance-philosopher whose sense of humor and unique view of the world incites the audience to respond. Not for nothing, did one enthusiastic viewer at a performance of We Love Arabs this August in Italy write in the first sentence of his fan blog: “The police were at the theater today, which is an unusual thing for a dance festival, but not surprising if we consider the subject of the performance and the time at which it is being staged…”

Hillel Kogan (1974) studied at the Bat Dor school of dance in Tel Aviv and the Merce Cunningham Trust in New York. He is also a dancer and director at Israel’s famous Batsheva Ensemble of modern dance, and has collaborated with the Switzerland’s Nomades ensemble and Portugal’s Gulbenkian Ballet. Kogan is tirelessly engaged in establishing himself as a universal artist: a dancer, performer, actor, author and dramaturg, he collaborates with Israel’s most famous contemporary choreographers. The Jerusalem Post recently wrote that he is “is a bundle of talent oozing from each of his pores.” 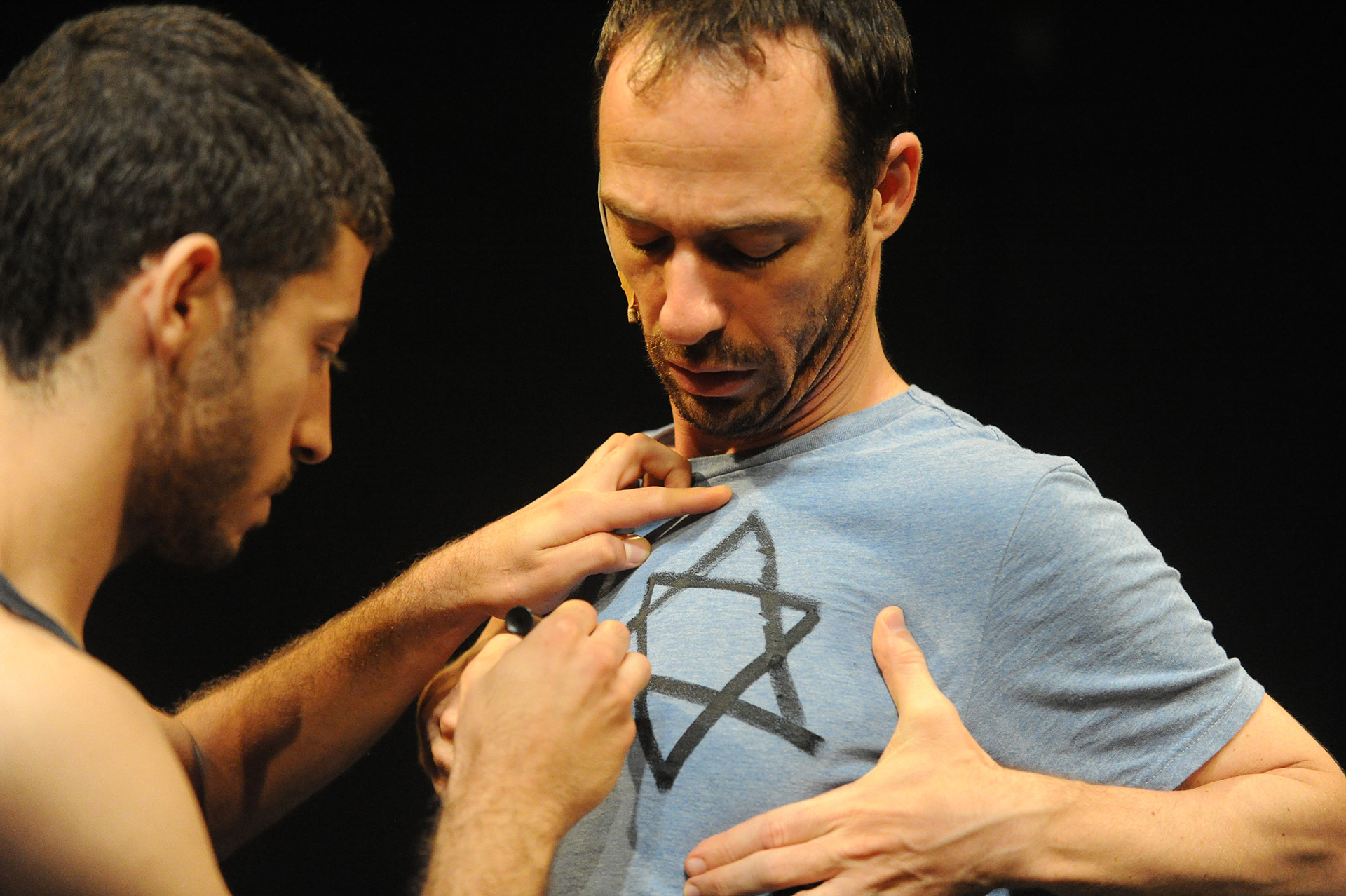