Physical aggression, an at once fascinating and repulsive subject, is as old as the human race itself. This provocative new performance on the collective loss of memory reveals the hidden force and motivations of human behavior that lead to violence and killing.

We live in a time when most of us have no concept of the struggle for survival. Instead we yearn for all kinds of material things, for things that can be used and consumed as fast as possible – hand in hand with selfishness, disregard and a lack of empathy.

Five outstanding dancers from five countries (Belgium, Japan/Finland, Israel, Sweden and Slovakia) work with distinctive styles representative of their diverse cultures to explore a simple thing: KILLING. They have chosen to work with the antithesis of brutality – art as it was throughout history. The performers show in which historical eras the subject of violent death and murder were a source of inspiration for artists.

RootLessRoot Company was founded by dancers Linda Kapetanea (1973) and Jozef Fruček (1975) in 2006 in Athens. Their works are characterized by a chaotic and raw movement and heroic themes; the performances often reflect current sociopolitical events. Since its founding, the group has presented numerous projects ad dance festivals in most European countries, and also in Korea. They often appear alongside current stars such as Pina Bausch and Sasha Waltz, and also give dance workshops.

DOT504 DANCE COMPANY is the first fully professional physical theater ensemble in the Czech Republic to blur the lines between dance and theater. The group’s work is characterized by a high level of technical skill, creativity, and distinctive individuals. The group was founded in 2006 by artistic director Lenka Ottová.

Supported by: Ministry of Culture of the Czech republic, Municipality of Prague, Municipality district of Prague 3, State Cultural Fund of the Czech republic, DANCE PERFECT Studio, Artist’s Life foundation, Embassy of Israel, Prague, Performance on October 17, 2014 with the support of 4+4 Days in Motion Festival
Media partner: EXPRES Radio
Under the auspices of the Embassy of Israel. 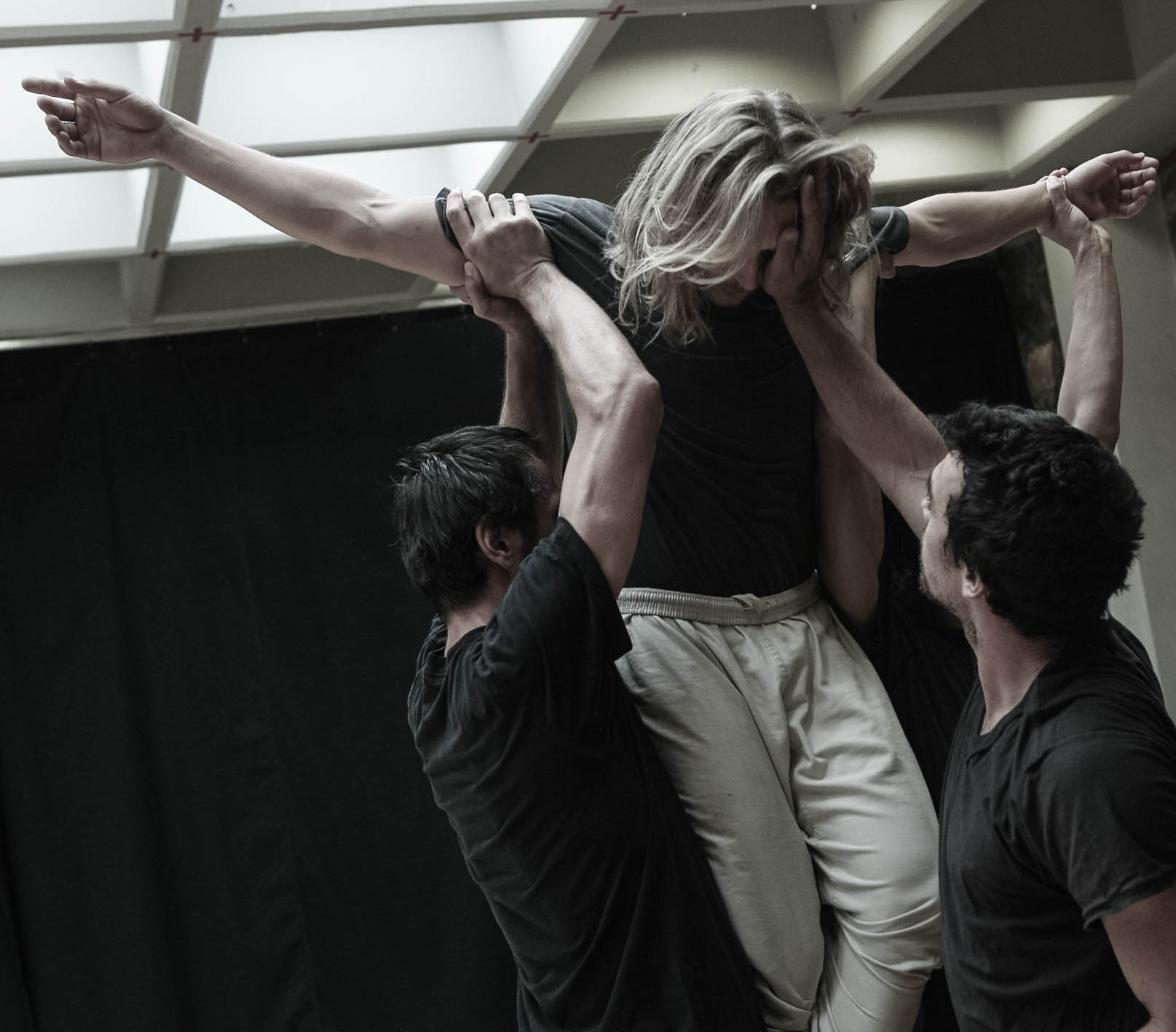