Why would anyone in the year 2014 undress on stage? What can the naked express? What about 20 naked bodies? Twenty people on stage is more than a mere group – it is a society. And this society is in motion. More Than Naked explores the motion than can be created only by the naked body, that appears only through the naked body. What is the dynamics of meat, fat, weight, skin or sweat? The performance will break down all your ideas of the body, dance, nakedness, and life.

Renowned Austrian dancer and choreographer Doris Uhlich showed the world her own nakedness during her previous performance, More Than Enough. In her new production, she again delves into this topic with a passion and corpulence all her own. The result is a humorous sociopolitical performance about what the naked body experiences in today’s world at the hands of its owner. The project was born of a “naked” workshop at which the artist carefully selected the individual dancers “In a certain sense, nakedness on stage renews the innocence of the naked body; an innocence that it never had,” Austrian critic Martin Thomas Pesl wrote of the performance, which has been garnering attention for more than a year.

Dorich Uhlich (1977) is a dancer and choreographer, in reviews often labeled a “corpulent dancer”. She was born in Austria, and studied contemporary dance education at the conservatory in Vienna. After several foreign internships and residencies, she was named 2008 Outstanding Performer of the Year (Ballettanz magazine) and 2011 Dancer of the Year (Tanz magazine), and last year received the Austrian government’s Outstanding Artist Award. She has been creating original performances since 2006, including Und, Spitze, More Than Enough, Rising Swan (her first solo performance, in which she plays a dying swan) and Come Back.

With the support of WUK perfoming arts insert (Theaterverein) is subsidised by the cultural department of Vienna.

This event is made possible by INTPA – INTERNATIONAL NET FOR DANCE AND PERFORMANCE AUSTRIA of Tanzquartier Wien with funds by BKA and BMEIA. 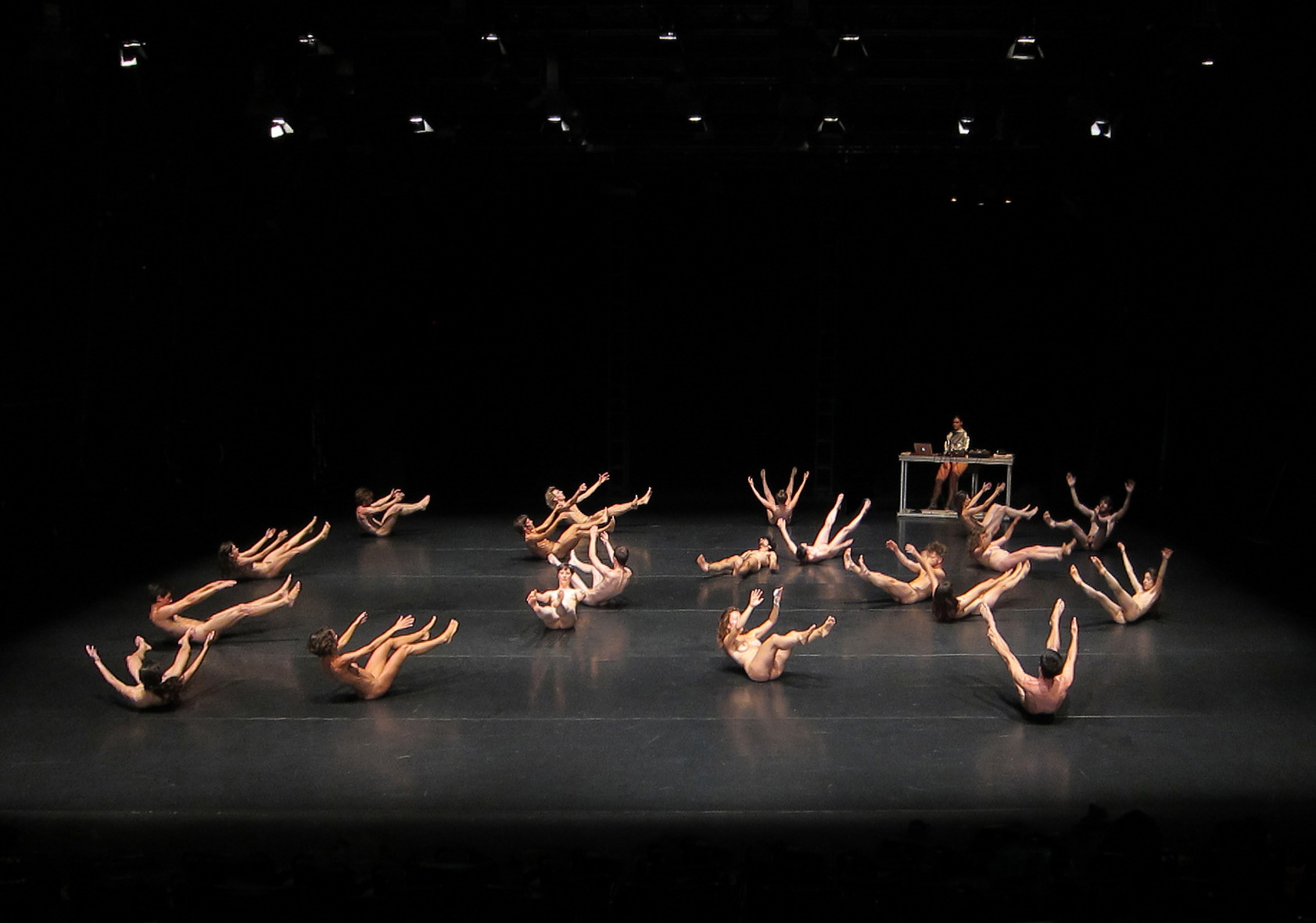