The latest work by Václav Kuneš, co-produced by 4+4 Days in Motion and the New Stage of the National Theatre, is inspired by the stand-up comedy of Jimmy Fallon, Dave Chappelle, Omid Djalili, Mitch Fatel and Robin Williams. The resulting performance fluctuates between humour and burning issues – after all, what lies hidden behind the dancers’ seeming elegance and lightness that the viewer so admires? How far will an artist go on stage in search of a sense of perfection? The music for Mirage was composed by Canadian musician Owen Belton, and the costumes are from Anna Tušková and Radka Sirková’s young Czech design studio Chatty (recipients of the 2011 Designblok Award).

420PEOPLE is a leading modern dance ensemble founded in 2006/2007 by Czech dancers and choreographers Václav Kuneš and Nataša Novotná, who had previously been long-time members of Jiří Kylián’s Nederlands Dans Theater. The duo works together with artists from various disciplines in order to fulfil their artistic vision while producing work with the label “Made by Czechs”; at the same time, however, 420PEOPLE is also an organic and rightful part of the international dance scene. Since 2009, the group (whose name comes from the calling code for the Czech Republic) has been funded in part by the BNP Paribas Foundation. 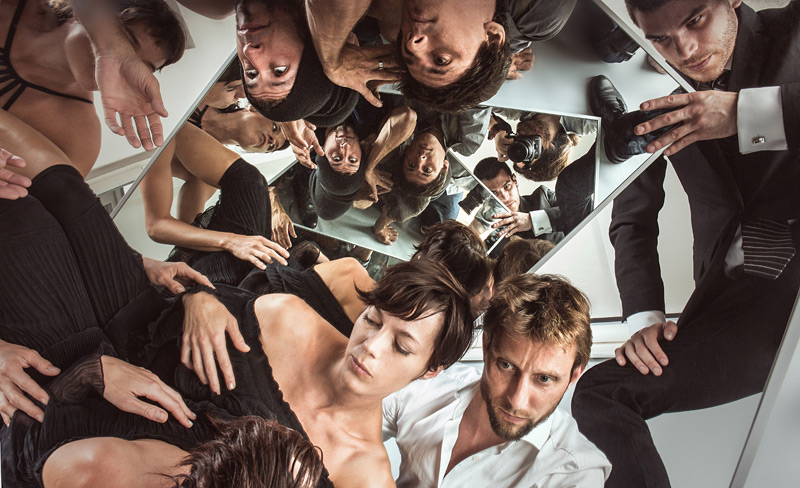 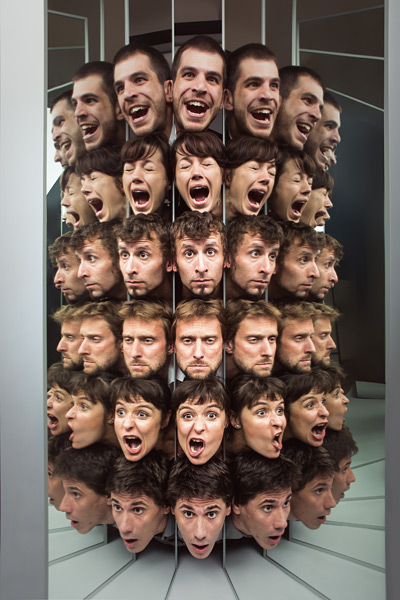 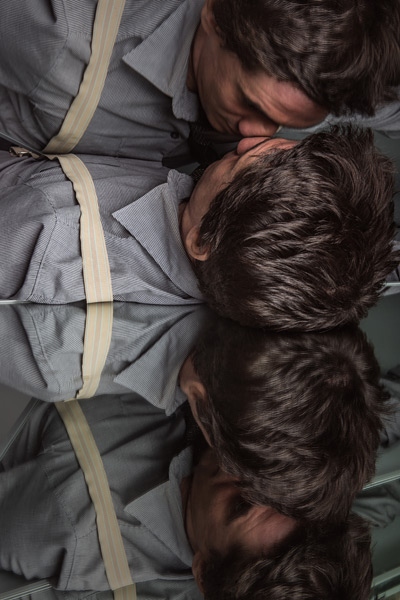 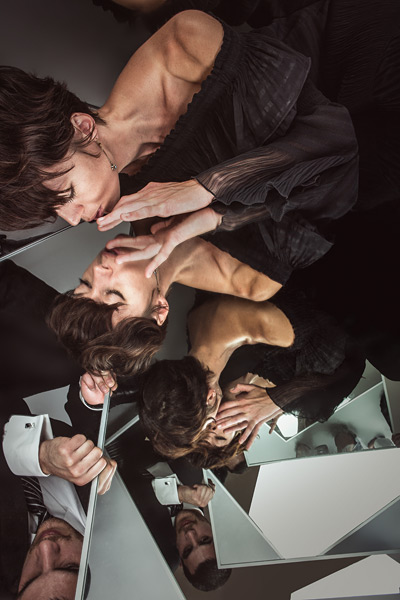 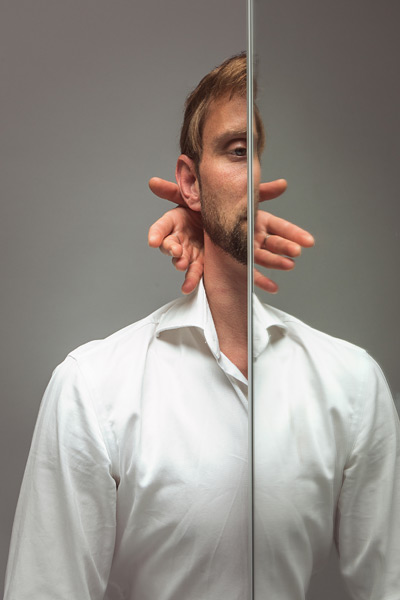 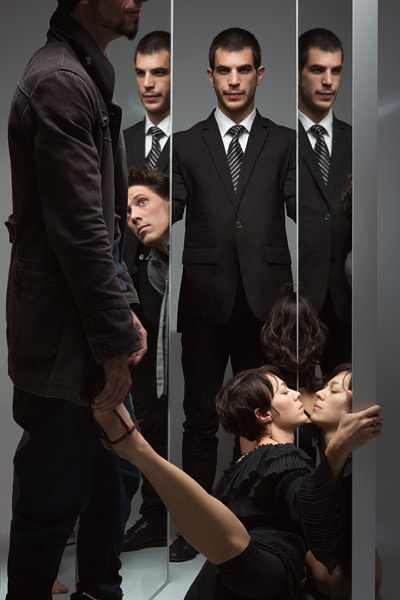 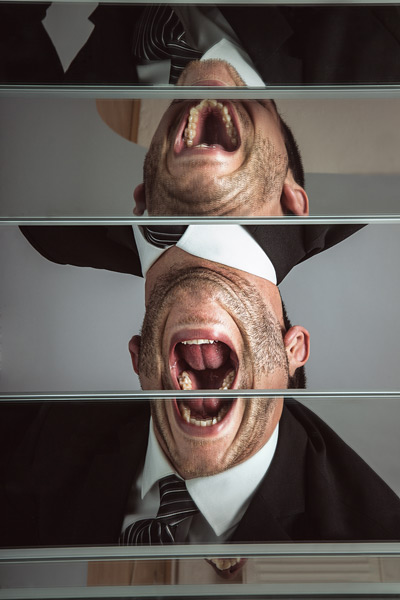 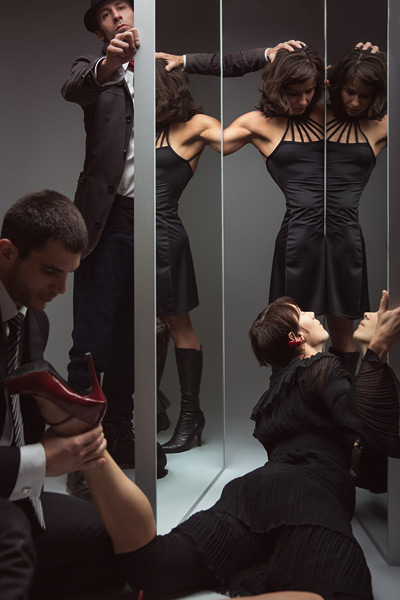 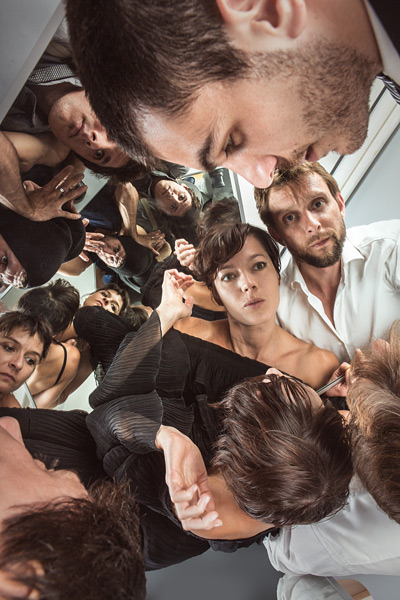 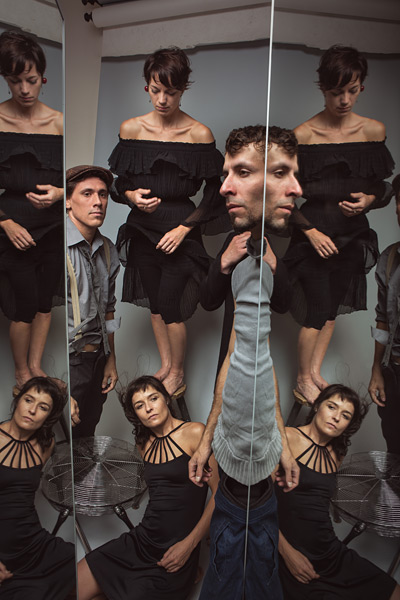 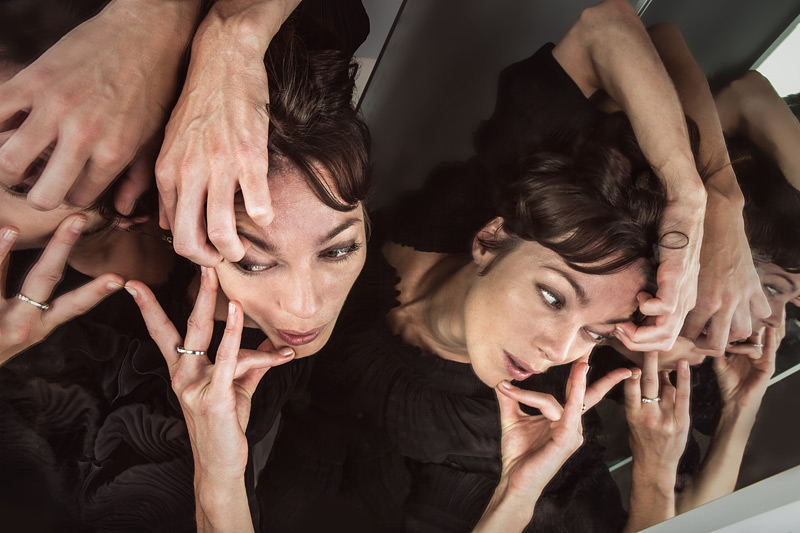