on the subject of “Would you like to play another game?”

A screening of lectures from the TED conference – so-called TEDTalks on the subject of “Would you like to play another game?” for 4+4 Days in Motion.

Come and discuss; let yourself be inspired. These are ideas truly worth spreading! TEDTalks are screened in the original language with Czech subtitles. The early evening events are moderated by Šárka Havlíčková and Petr Koubský.

Videos on the subject of public space, life in the city, a shared future, relationships among neighbors, artistic interventions in the city, life on this planet, and more.

Can we democratize our public space? Why don’t we become more involved in local politics, which affects us in our place of residence? Did you know that the planet is urbanizing so rapidly that a million people move to cities every week? Can you imagine what that means for you and your life in the city? Did you know that in the past 25 years, the role of oil has been decreasing and cultural activism has become a significant influence on the places where we live? And can we, as socio-economic beings living in cities, avoid cardiac arrest?

Guest and moderator:
Petr Koubský is an analyst and consultant. He teaches at the Josef Škvorecký Literary Academy and also lectures on IT market analysis at the department of information technology of the University of Economics. He studied chemistry, cybernetics, and software engineering. He is the past editor-in-chief of Softwarové noviny and Inside magazines, and regularly writes or has written for E15, Hospodářské noviny, Respekt, Reflex, Ekonom, MF Dnes and Lidové noviny.

Videos on the subject of happiness. How to achieve it and how to maintain it. Which five things should you do in order to feel happier? Did you know that empathy can help you be happy? On the sources of happiness, states of mind, internal and external circumstances. On experiences, events, and fate influenced by a higher power. A happy life doesn’t have to cost the world.

Guest and moderator:
Šárka Havlíčková is the main programming director and member of the creative team of Pilsen: European Capital of Culture 2015. In 2003-2009, she was the artistic director of Prague’s Alfréd ve dvoře Theater. She is also the co-founder of the Initiative for Culture, which was joined by some 40 Czech cultural organizations upon its founding in 2005, and is one of the people responsible for initiating the informal citizens’ platform For a Cultural Czech Republic. In 2009, the United States government selected her to participate in the prestigious International Visitors Leadership Program.

TED is a small organization devoted to ideas that are worth spreading. The history of TED began in 1984 with a conference that brought together people from three worlds: technology, entertainment, and design – TED. Since then, the conferences’ range of subjects has expanded significantly. Under the name “TEDx” people around the world organize hundreds of meetings, conferences, and projects that enable people to meet, discuss, and develop relationships. To date, more than independent 2,000 TEDx meetings have been organized in 120 countries and 26 languages. 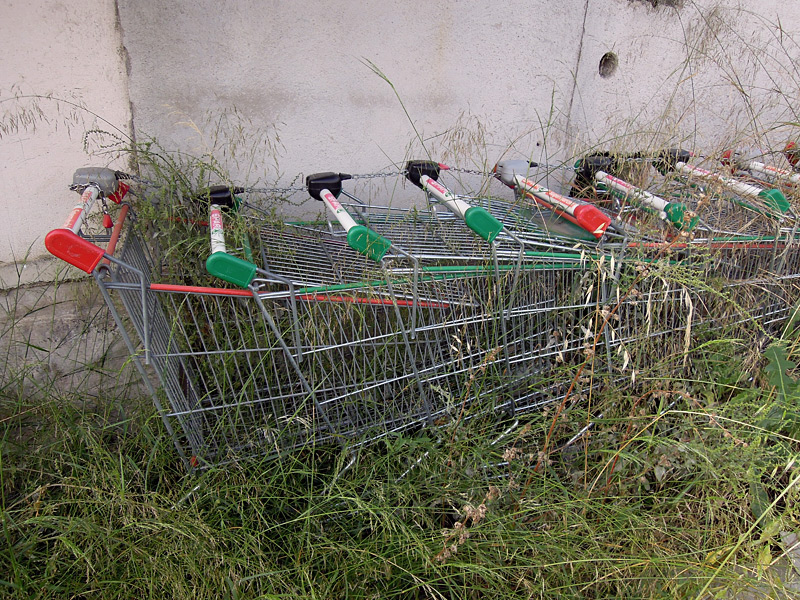