Pokers and Seekers is a techno-pataphysical initiation and ritual street performance, organized as part of the Imagosféra research project. The project’s aim is to study the invisible labyrinth of the city, inhabited by countless species and taxonomic families of ethereal beings, feeding on and living within electromagnetic radiation. The performance includes a demonstration of a receiver and an encounter with a unit of so-called pokers, who sweep, exorcise, and throw signals. Pokers use their poking instruments to poke beings, sweeping out the twists and turns of the ether. They not only sweep out beings, but also sweep them towards seekers, who then catch them – or at least try to. The emanation of the invisible culminates in a ritual initiation into the visual video-realm. 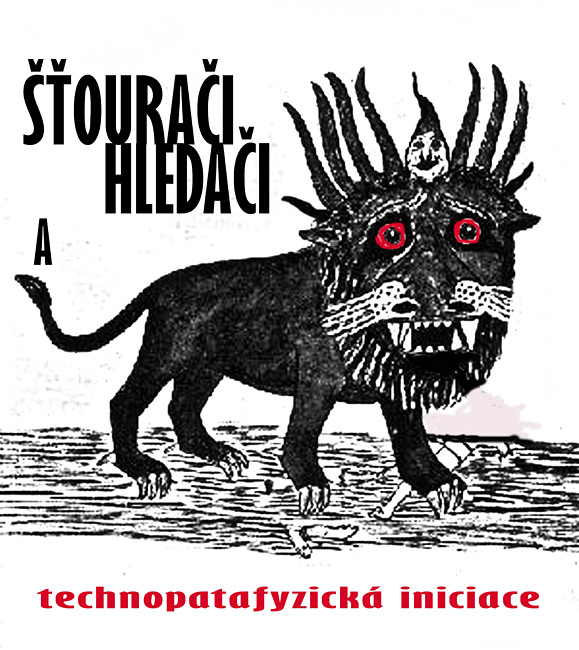