Can you imagine a country in which freedom of speech is so suppressed, that toys have to take part in demonstrations instead of people? Sounds absurd..? Welcome to Belarus! Come and join our toy demonstration. Unfortunately the meeting point has to be unknown because of the police. The information about the meeting is spread by people in the streets, but you have to be careful who you trust. Find your way to the demonstration and join the fight against regime.

I SPY
Members of the Prague based I SPY group Lena Mech and Lucka Svatek are working together since January 2012. They are interested in designing and running games, expecially the ones that have some overlap to the real world and point out problems of these days. They attended several Czech and international festivals such as reSITE Prague, Playpublik Berlin, Play:Vienna Vienna and Festiwal Gier Poznan. 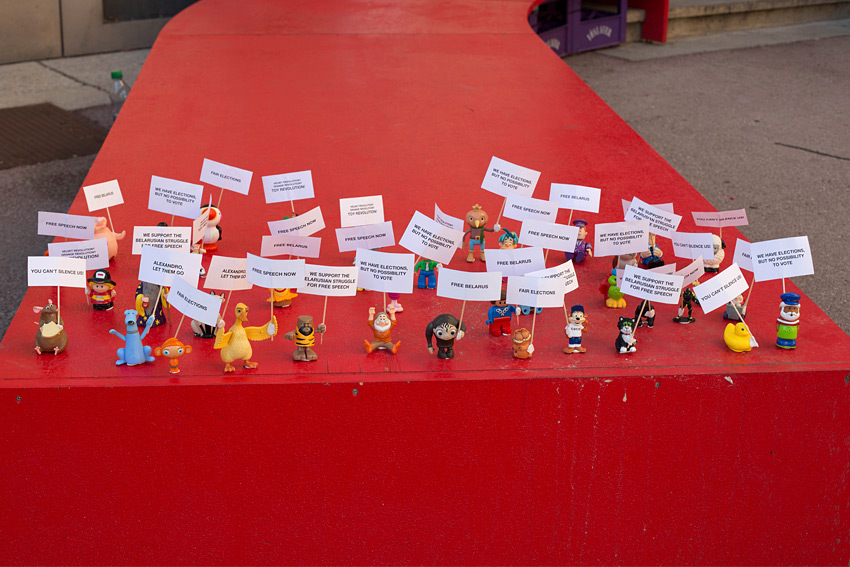 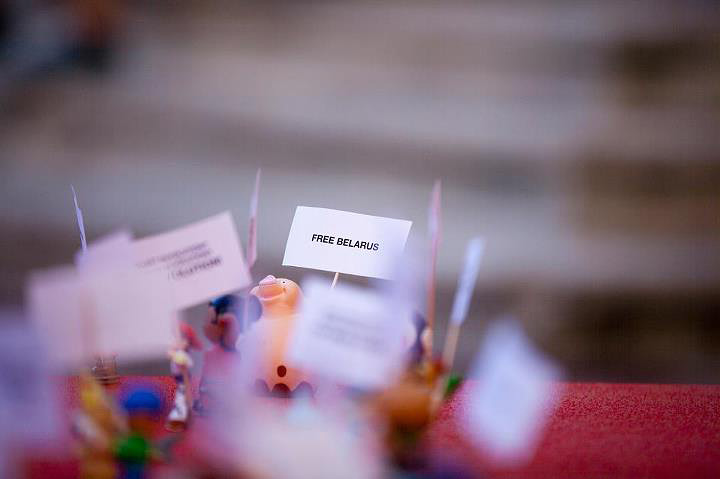