I am Fishead – A fish rots from the head down

in the frame of exhibition Would you like to play another game?

Entry with valid ticket from the exhibition.

What is happening with our world?

Every fundamental and lasting change begins with a realization. The film looks at the world through the research of Robert Hare and Paul Babiak, two important psychologists who have been interested in the subject of psychopaths for many years, and reveals their shocking findings for us and our society.

Not only in our culture, people often assign people with psychopathic tendencies a higher power and worship them as heroes and personal role models. The filmmakers have delved into the world of corporations and individuals who hold social and economic power in order to reveal the truth about the structures in which we live. Who are we, and what are our convictions and roles? As the saying  goes, a fish rots from the head down, but change begins within us.

The film is narrated by Peter Coyote.

In Czech with subtitles 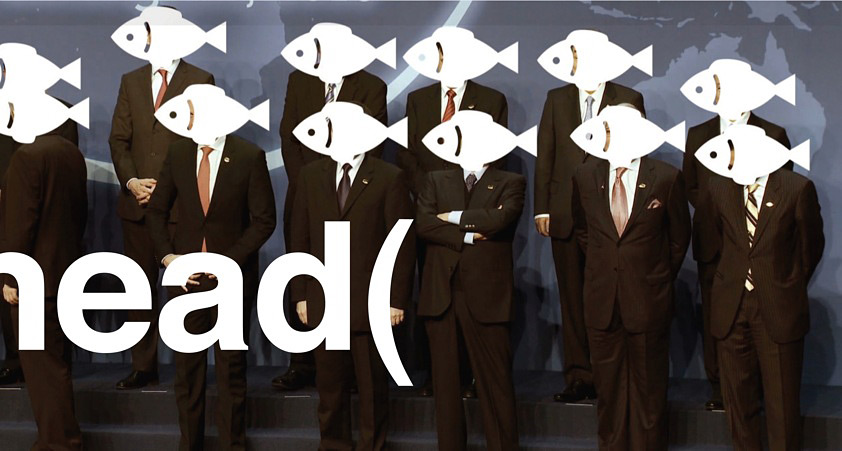