By far the funniest Scandinavian theater ensemble, Jo Strømgren Kompani will be making its fourth appearance at 4+4 Days in Motion, where its previous three shows received enthusiastic ovations. Last year’s dance homage to the art of football as seen through ballet was a masterly combination of “low-brow” sports and the “high-brow” world of art. This year, the leader of Norway’s independent scene arrives with an equally entertaining subject: coffee-drinking. The ensemble’s members present a society of coffee connoisseurs as they gather for their favorite daily ritual, when suddenly their calm is interrupted by a horrible incident – one of the group’s members finds a used tea bag! An extensive investigation is launched, which raises a number of important questions: Is there a traitor among us? Or is it a worldwide tea conspiracy?

Because of his skeptical view of academic methods and his many absences, JO STRØMGREN (1970) never completed his studies at the Norwegian National Ballet Academy. Despite this fact, in 1994 he began his productive career at the prestigious Carte Blanche Dance Company in Bergen. Later, as an independent choreographer, he created renowned works for many European and North American companies (including the Norwegian National Ballet, the Nuremberg Ballet, the Vienna Theatre of Opera and Ballet, the Royal Danish Ballet, and the Repertory Dance Theater in Utah). He is also a recognized theater director, in particular of the works of Ibsen, and has written numerous plays and film scripts. In 1998, he established the Jo Strømgren Kompani in Bergen – one of Scandinavia’s most stable independent theater ensembles. The company is known for its extraordinarily physical actors, capable of excellent dancing performances, and its fascinating choice of “ordinary” subjects. Strømgren’s performances use a strange, new language consisting of several existing languages. 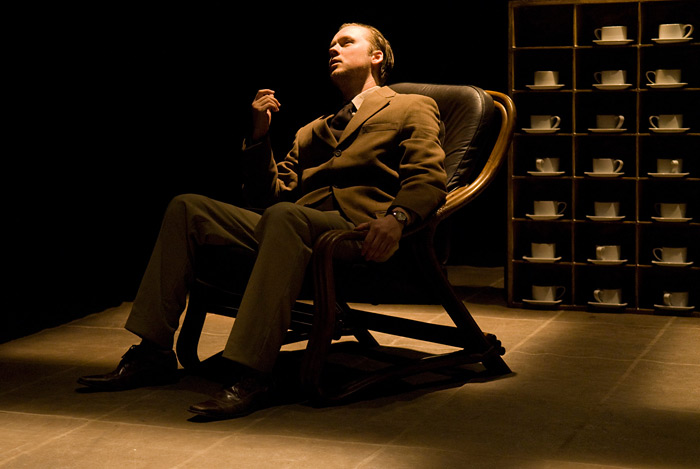 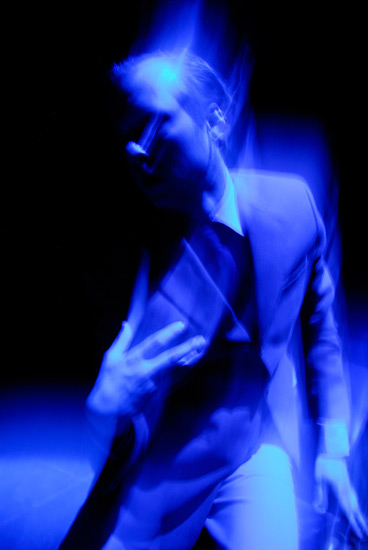