No Title offers a fascinating look at the capacity of language and its possibilities in today’s world.

Renowned non-conformist Norwegian artist Mette Edvardsen began her unconventional exploration of language four years ago with Black. “Up until then my pieces were usually quite mute. I worked a lot with objects. For me the objects also form a part of language, like an action, a movement, the space.”

But then everything changed. The talented Edvardsen, who sees her works as a form of writing in time and space, decided to push the boundaries of her artistic style and to work with empty space, to create a project with “nothing”. And so No Title features speech, but not as a previously written text. “I am not a writer. For me it is important that the text I speak both in Black and for No Title is really with and in space, and in time, for a present audience. It does not exist as such outside of the performance.”

Mette Edvardsen – Brussels-based Norwegian choreographer, performer and artist Mette Edvardsen possesses a distinctive artistic style and is known for her ability to present even difficult subjects in a comprehensible manner and with humor. She is a fixture on the international scene, and is constantly working on new video works on other original projects. Some of her best known works include Private Collection (2002), Opening (2005/2006), The way/ you move (installation, 2006), Time has fallen asleep in the afternoon sunshine (2010), Black (2011) and No Title (2014). Her most recent piece is We to be (2015). 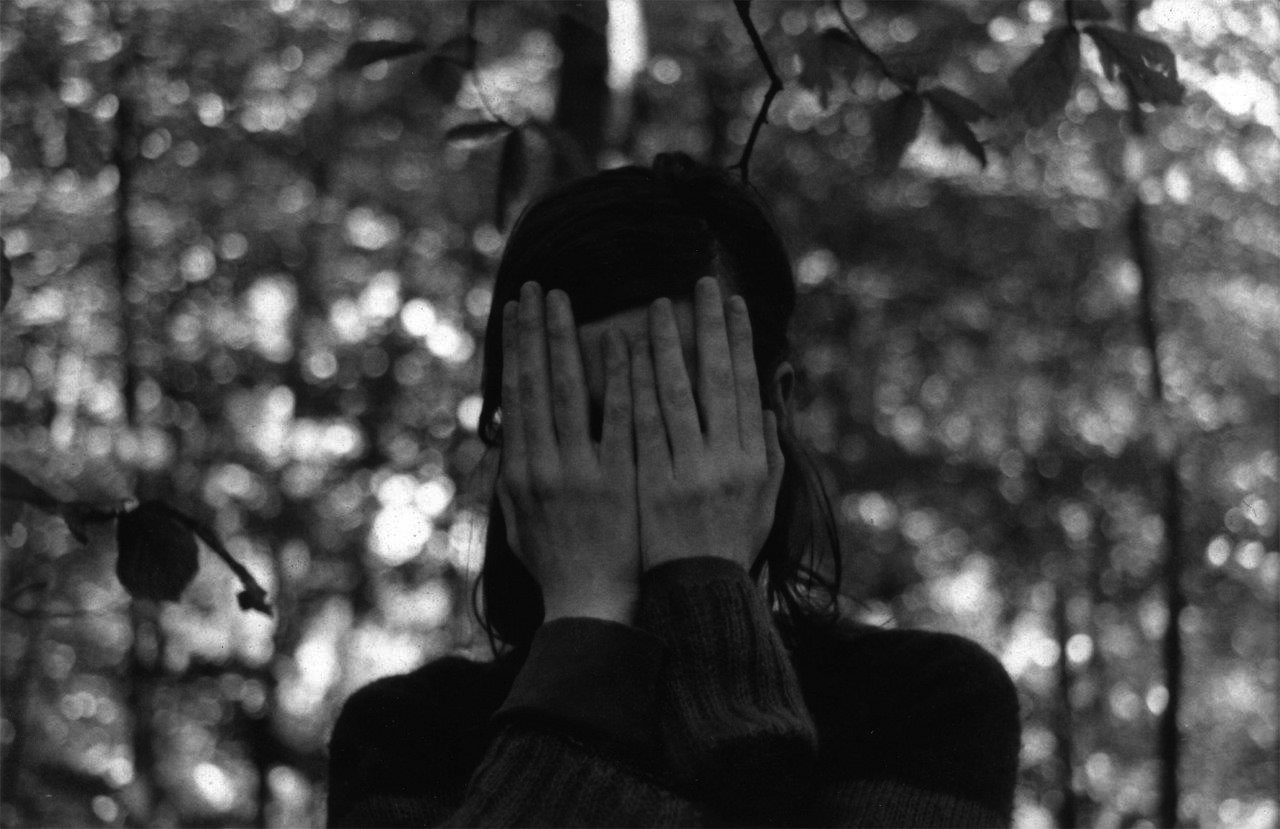