is conceptual post-dramatic theatre that deals with acoustic installations, kinetic and dance theatre, live music, graphic theatre and technologies. Their production is influenced by minimalism, Eastern philosophy and DO IT YOURSELF movement. It mixes gadgetry, recycling objects and technologies and inspiration by Japanese haiku. The group originated in 2005. Handa Gote is a Japanese expression for a melting-iron.

A performance on the life of Mr. Roman, a life that was recorded in a DIY way on the 8 mm format. 8 film rolls showing the life of an unknown family became one of the film materials used in the work on the piece EKRAN. This homemade film is now being used as a central material in a project named Mr. ROMAN.

The projection is accompanied by live music played on pre-digital electrophonic instruments.The project was ment to be producted as a housing event for smaller group of visitors, where the people coming can alsobring some home-made snack, so that everything altogether generates a reminiscence of the housing events of the 80’s.

The found footage was not digitalized and is presented in its original form, that is, as a direct, physical, witness of the recorded events. A new dynamics achieved by the division of the recorded material on two projectors (Martin Ježek) offers a new perspective on the found footage, otherwise presented totally unchanged. The project aims at keeping the film rolls as much is their original length as possible, not choosing only the action scenes or selecting only certain parts to modify the narrative.

Mr. ROMAN stands for a second part of a loose trilogy of pieces not using computers or other machines based on software or including integrated circles.

The project Mr. ROMAN is being co-created by Martin Ježek who is concerned with 8 mm film format in the long-term. 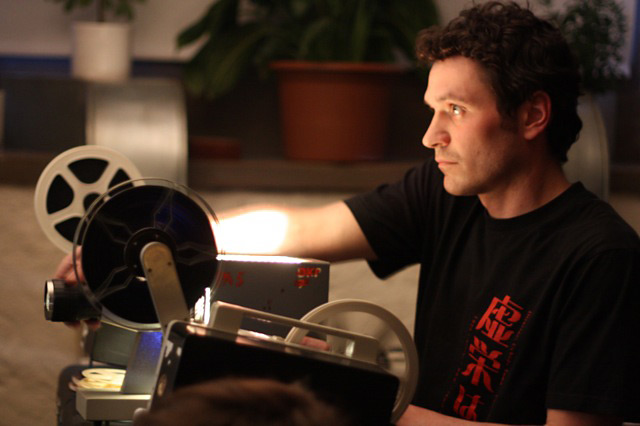 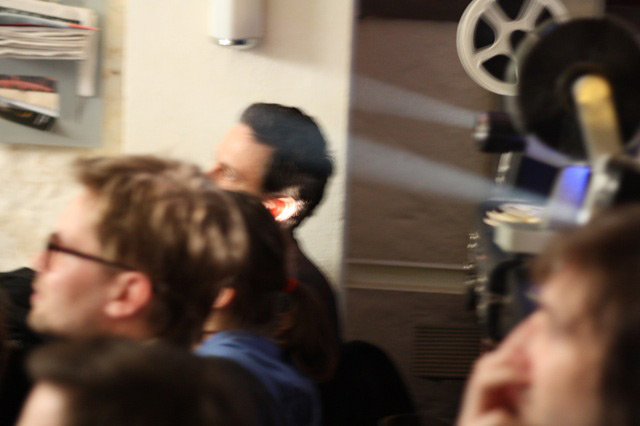 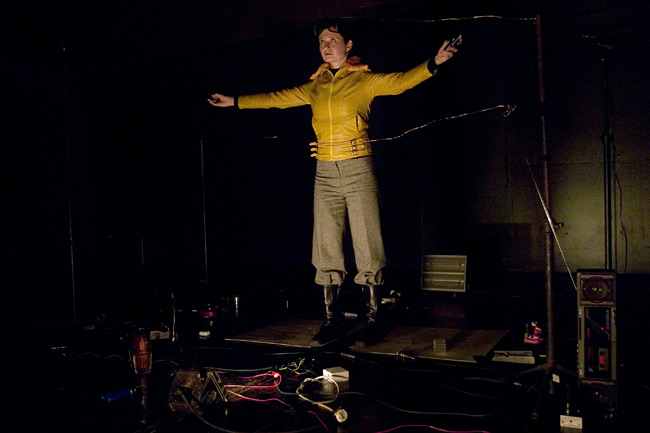 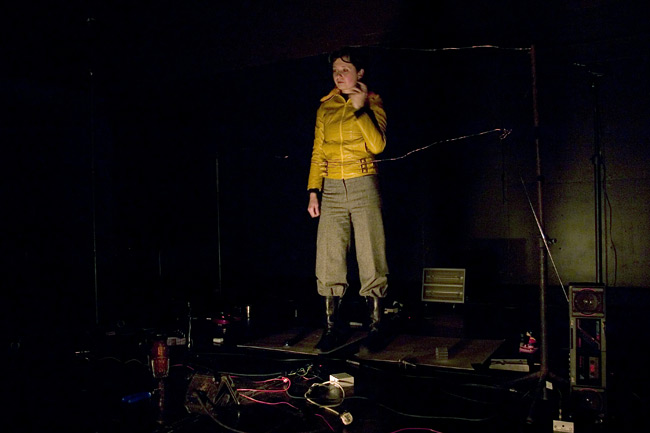 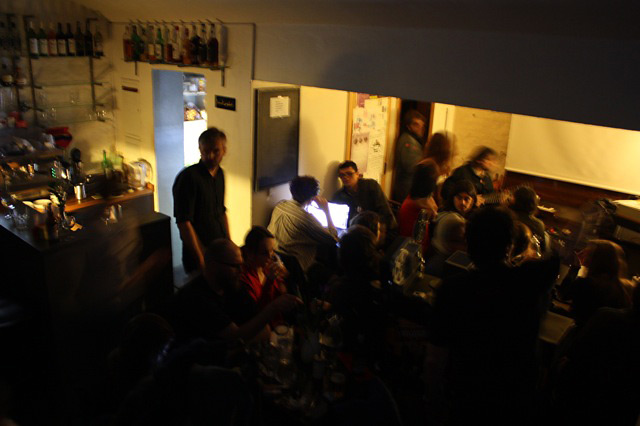