“The instructor is Mr. Jaromír Stromšík, 34, single, no children. Jaromír’s arms are almost always in a horizontal position, perpendicular to the floor. They show no signs of musculature or any similar matter. His arms seem to be attached to his body only very loosely, and both shoulder sockets are loose and wobbly. He resists the force of gravity only with great difficulty; his gait is slow and unsteady. He often leans against the wall, which – depending on the texture of its surface – he strokes with his hands. Jaromír is prepared. All the class materials are neatly organized on the desk in front of him.”

A monodrama about a class led by instructor Jaromír Stromšík. The character of Stromšík was inspired by the late legend of the Czech internet, Michal Kolesa, and bears several of his biographical characteristics. We see a person for whom the world of computers is more real than the reality in which he lives. The performance is completely barrier-free; it requires no movement from the audience – except, that is, movements of the spirit.

Origins: Petr Vaněk initiated the creation of the performance and, together with Marta Ljubková, asked René Levínský to write the text. Levínský also came up with the subject of the play. Johana Švarcová and the rest of the team joined on the basis of a reading of the unfinished text on Czech Radio, and also because Levínský wanted the performance to be directed by a woman.

The literary quality of Levínský’s play is evidenced by the fact that in spring 2016 the play received a grant from the Czech Literary Fund based solely on an unfinished draft of the text. 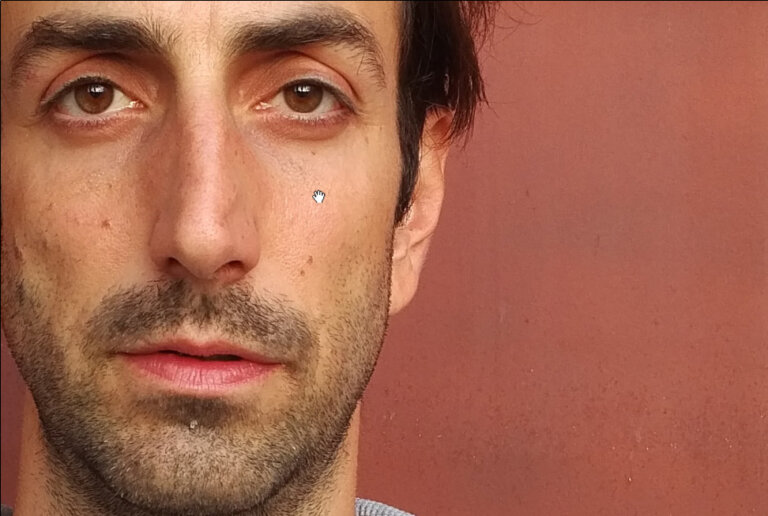 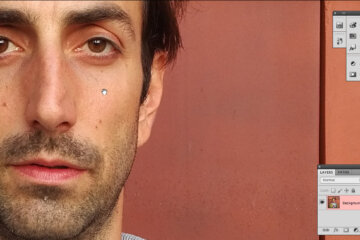 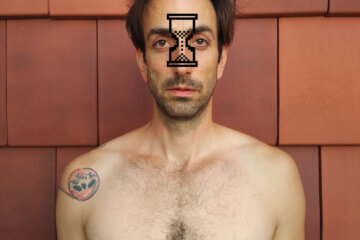 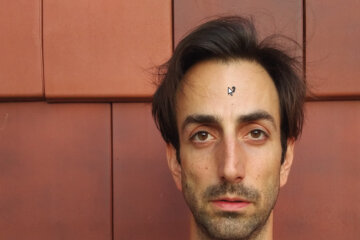