Art+Antiques was founded in June 2002 by Jana Chytilová. In early 2003, Chytilová was replaced as editor-in-chief by Lenka Lindaurová. In early 2007, Jan Skřivánek took over the reins, and since January the magazine has been run by Josef Ledvina. Art+Antiques publishes a broad range of articles, from reports on current events to interviews and reviews.

The mission and objective of Fotograf magazine is to inform the Czech public about current events in the field of photographic art at home and in the world, and above all to foster an awareness of Czech photography and contemporary visual culture in the Czech Republic and abroad. Fotograf is published twice a year, and each issue is devoted to one particular theme. This year, the magazine is publishing its 30th issue. It is also marking its anniversary by moving into new offices at Jungmannova 7, where the Fotograf Gallery was opened in late September.

The professional journal Sešit pro umění, teorii a příbuzné zóny (Textbook on Art, Theory and Related Zones) has been published by the Academic Research Center of the Academy of Fine Arts since 2007. The magazine’s mission is cultivate the academic study of contemporary visual arts within the broader cultural and theoretical context. The magazine’s founding was initiated by David Kulhánek, who came up with the name and helped design the magazine’s vision for the first year. Since 2008, the magazine has been edited by Václav Magid and Jakub Stejskal, with graphic design by Marek Meduna. Sešit is on the List of Peer-Reviewed Non-Impact Periodicals Published in the Czech Republic and is also in listed in the ERIH PLUS database of academic journals. 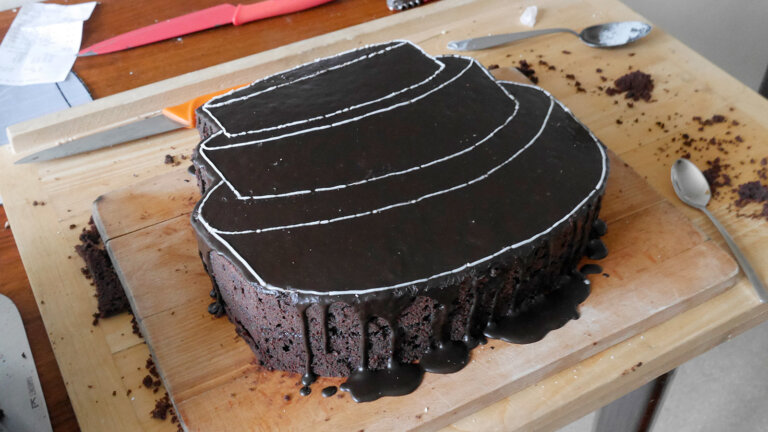