Concert
Price: 50 CZK (within an entrance fee for an exhibition)

Separation, loneliness, fear, and silence. The painful relationship between a man and a woman. These are the main themes in the songs of the musical duo Kieslowski. This band, which performs so-called “urban folk,” consists of the musician known as DKP (previously of Bez Peří and Houpací Koně) and pianist Marie Kieslowski. These two exceptional musicians perform with the intimacy and rawness of acoustic guitar, piano, and the contrast between two distinctive and harmonious voices. 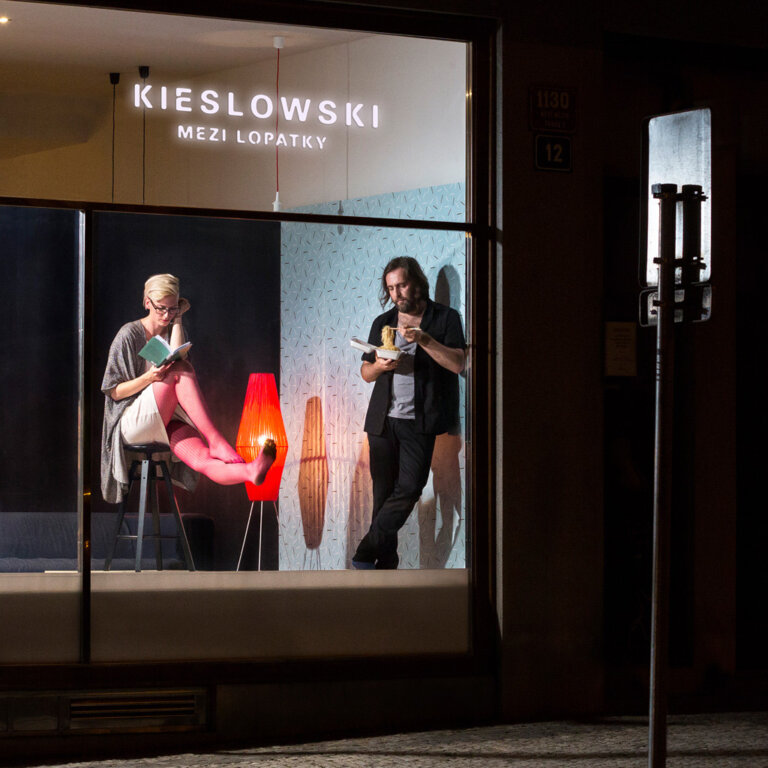 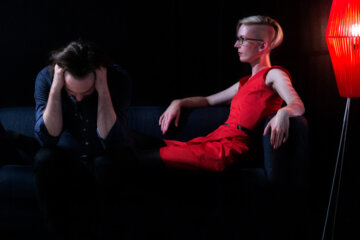