Short films
Price: 50 CZK (within an entrance fee for an exhibition)

Short films in motion, accompanied by a diverse range of musical styles. It would take an entire full-length documentary to learn about the changing face of Thailand, a country with a rich spiritual tradition and 30 million visiting tourists a year – or you can get a quick performance-based introduction by an emerging star of Thailand’s art scene with the aid of a catchy hip-hop tune. Solitude is the objective state of an individual who lacks contact with other people, but feeling alone in a crowd is even worse; we present a film about a person who lives according to a completely different rhythm than those around him. Many strange things (by European standards) come out of Japan, as for instance the game known as Dance Dance Revolution, whose god is the YouTube star known as Mr. Imamura. Director Jannis Lenz has personally experienced weightlessness. He shot a documentary about his hobby, the art of movement known as city parkour, in which he uses melodic recitations to let us peer behind the scenes of this strangely beautiful urban discipline. 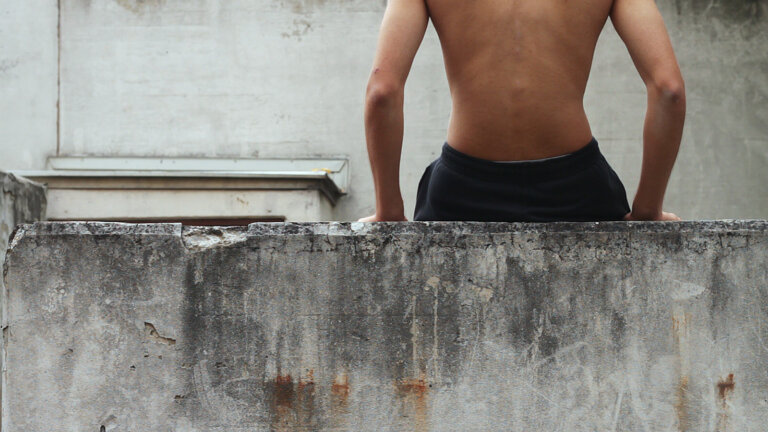 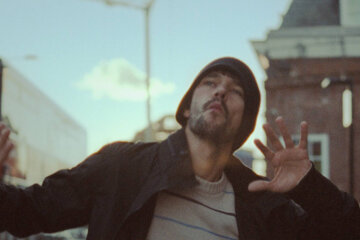 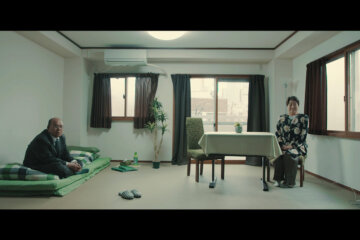