A guided tour with the “Prázdné domy” civic association

4+4 Days in Motion was asking questions about the temporary use of abandoned buildings long before it became fashionable, and thus was one source of inspiration for the founding of the “Prázdné domy” (Empty Houses) civic association.

Because of its proximity to the city center, Karlín is an interesting neighborhood for Prázdné domy. We will look at immense properties owned by the state (Invalidovna), talk about endangered industrial buildings built in the Brussels Style (Mazutka), and also pass variously successful conversions of industrial sites. The walk concludes at the abandoned but previously famous Face 2 Face dance club on Štvanice, which we will see from the inside.

Our starting point will be the historic Invalidovna, which is still waiting to be reopened for use, but we will also visit the Karlín Barracks, which are a fresh examples of the temporary use of an abandoned building and which are an indication of what we might do with other empty buildings. All this and way, in the streets of Karlín. 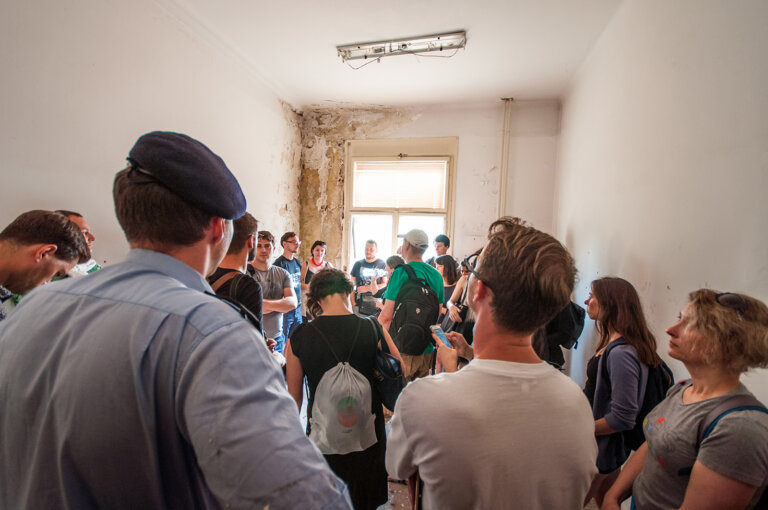 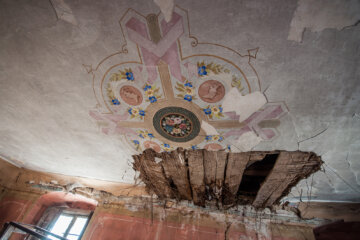 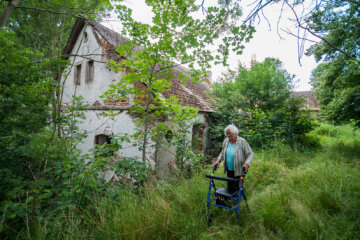 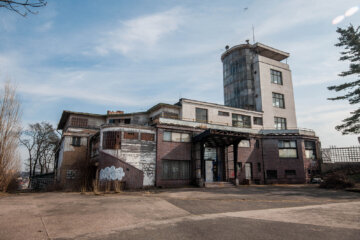