The idea for Tereza Hradilková’s new dance solo was born while working on the dance film Beating, which was shot at Prague’s Palaestra boxing club: “I was fascinated by how boxers jump rope. I enjoyed the lightness of their movements, their changing rhythm, the movement of their arms and legs, which was a kind of dance all of its own. I was enchanted by the different kinds of jumps and skips; and what really got me was the sound of the jump rope that accompanied their movements,” explains the project’s author Tereza Hradilková.

The dance performance Swish proves that jumping rope is more than just a children’s game; it symbolizes ambition, performance, and the attempt at reaching perfection. “Do you jump beyond yourself, beyond your limits, or are you in fact a prisoner of a vicious circle from which there is no escape,” asks choreographer and dancer Hradilková, who appeared at 4 + 4 Days in Motion seven years ago with the world premiere of her performance Promenná/Variable (produced in collaboration with Israeli choreographer Einat Ganz), which subsequently celebrated great success at many prestigious foreign dance festivals.

In the Czech Republic, Hradilková has worked with, among others, Nanohach (Brut, Woman in the Dunes), VerTeDance (Transforma), Kateřina Stupecká (Sunyata), British dancer and choreographer Andrea Miltner (Beneath the Skin), Petra Púčiková (on her own project This Is It at Prague’s MeetFactory), the Ponec Theatre (her first project, Deadline), and the Forman Brothers Theatre.

She is currently one of the leading members of Žižkov’s Studio Truhlárna, a performance space for emerging artistic projects. Her work is focused on contemporary dance, including its presentation and teaching in the Czech Republic and abroad. 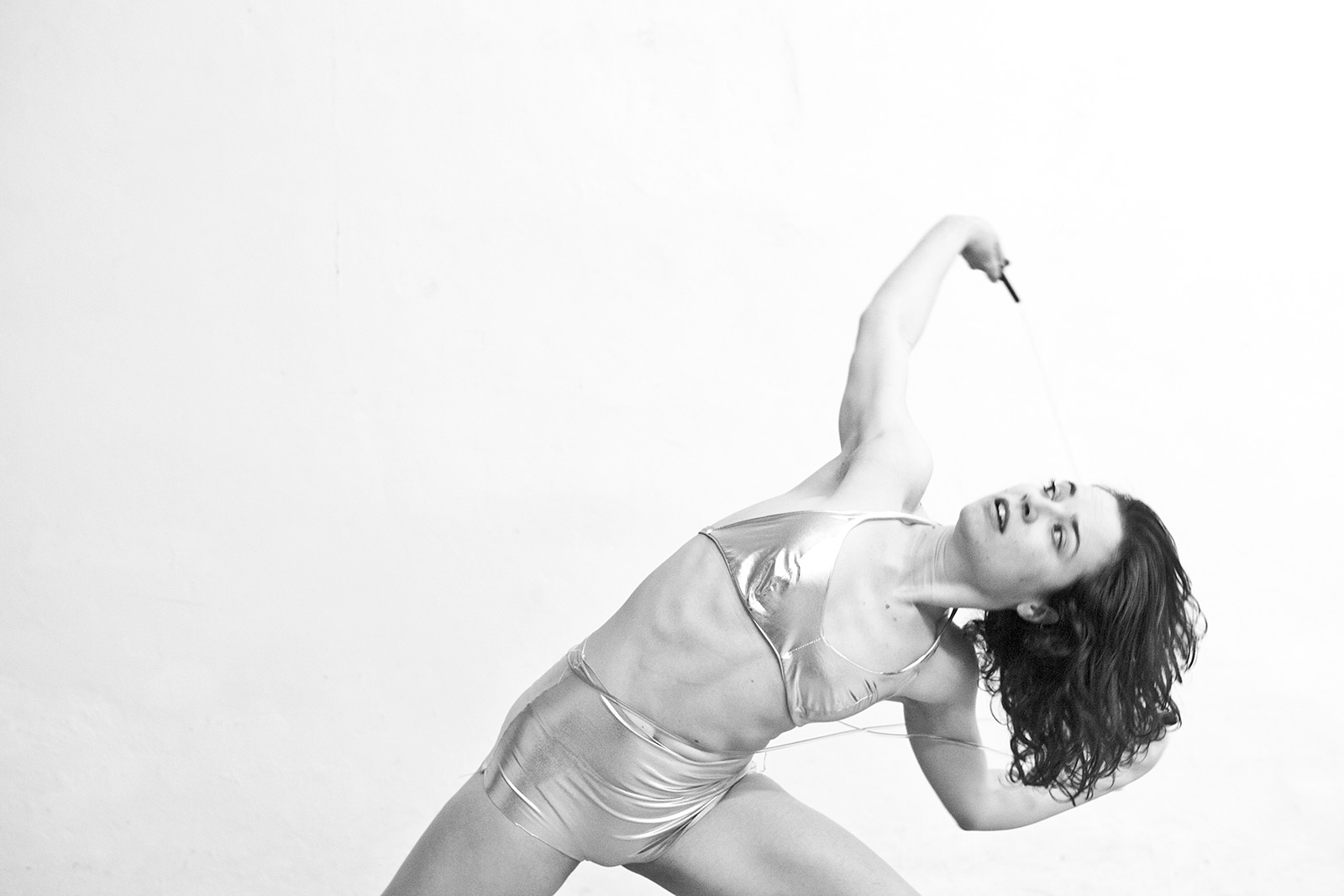 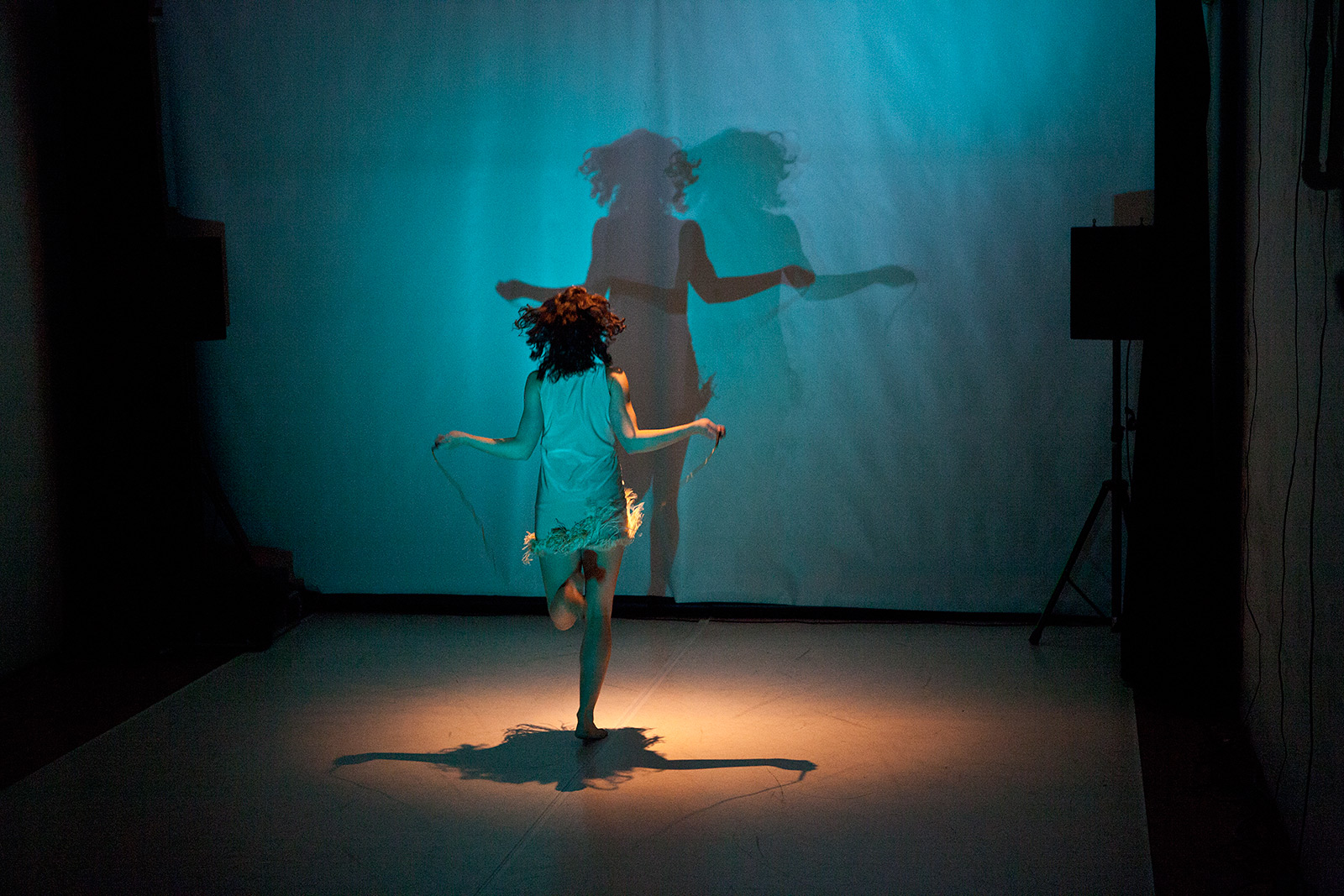