The latest work by the up-and-coming Czech experimental theater ensemble Kolonie is a musical-performative installation inspired by the life and work of Czech art brut artists – those unschooled individuals existing outside of regular mental and social norms who created art in its original, “raw” state.

In the old municipal building, behind pink walls, in a room with overgrown windows, you will find the story of All Too Powerful – a piece about the inevitability of art and about how, without art, all that awaits us is death. It tells the story of the need to find order in chaos, to perceive and understand ourselves at a moment when the reality in which we live ceases to function. It reveals the worlds that lie hidden behind the visible, worlds that have their own language. In how many different worlds can we live?

Kolonie – Founded in 2012, the Kolonie theater ensemble works with physical, musical, and traditional dramatic theater. Its works are characterized by a fresh approach to form and content, working with irony, hyperbole, and the grotesque, but with a sense for subtle detail. Kolonie’s ideas come from both literature and the present day.

The ensemble previously worked with the subject of fashion icons in the critical and audience success Stíny (Shadows, 2013, MeetFactory). The Body Present (2013, NoD) also addressed the body, physicality, and extremes. Konec Klementajn (The End of Clementine, 2014, Akropolis) explored expressions of manipulation, and with Expression Hurts, last year’s site-specific “pilgrimage” at the former Perla paper factory in Vrané nad Vltavou, Kolonie touched on the question of refugees and the global shortage of drinking water.

Kolonie’s visible members are performers Jindřiška Křivánková and Jana Kozubková, both of them laureates of the příští vlna/next wave festival’s Discovery of the Year Award. The hidden faces of this all-female ensemble are scenographer and Josef Hlávka Award laureate Jana Hauskrechtová, and director, author, and dramaturge Lucie Ferenzová, whose play Kolonie (performed at the Theatre on the Balustrade in 2011) gave the ensemble its name.

The production was made possible thanks to support from the Ministry of Culture and the State Culture Fund. 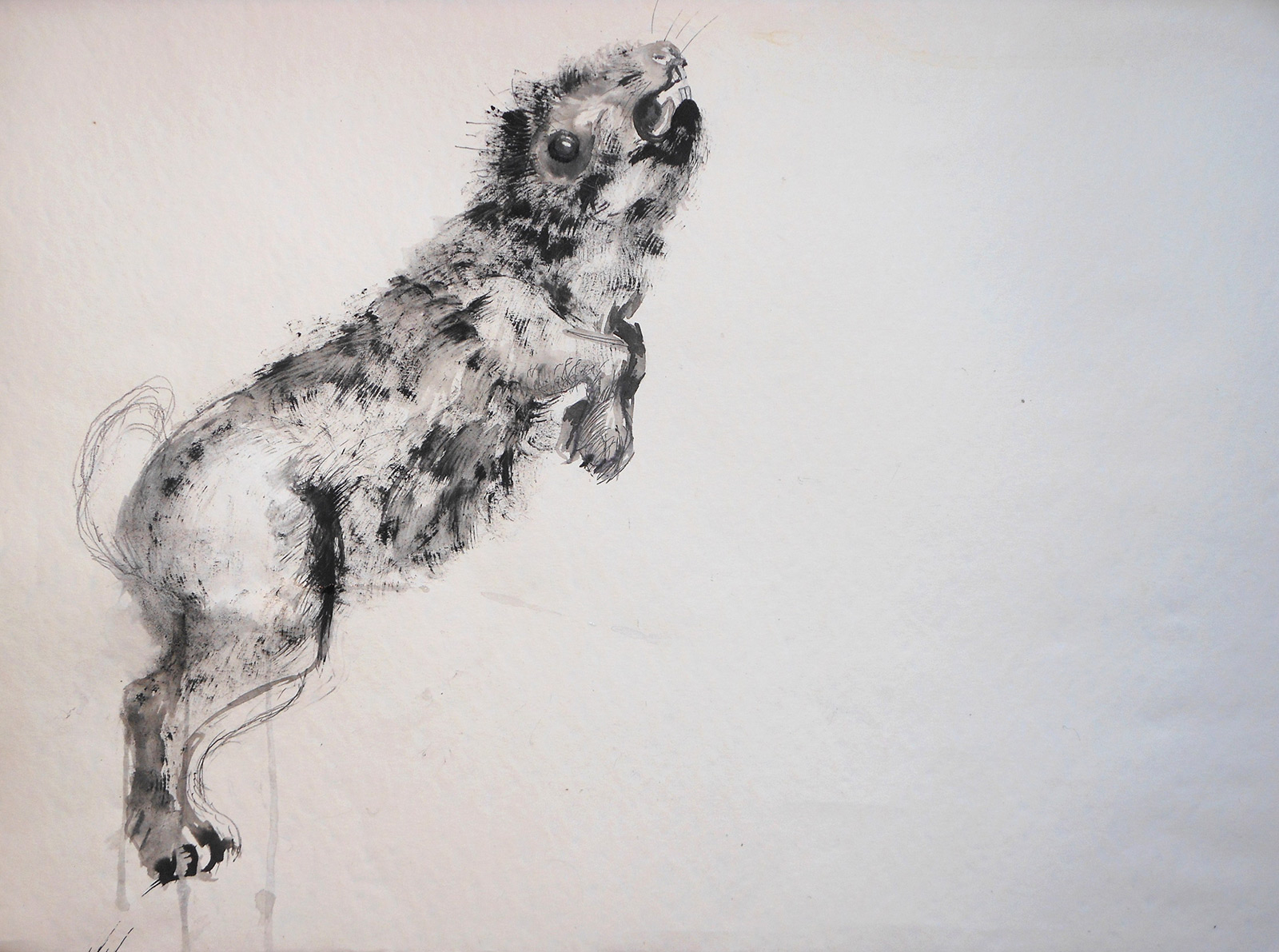 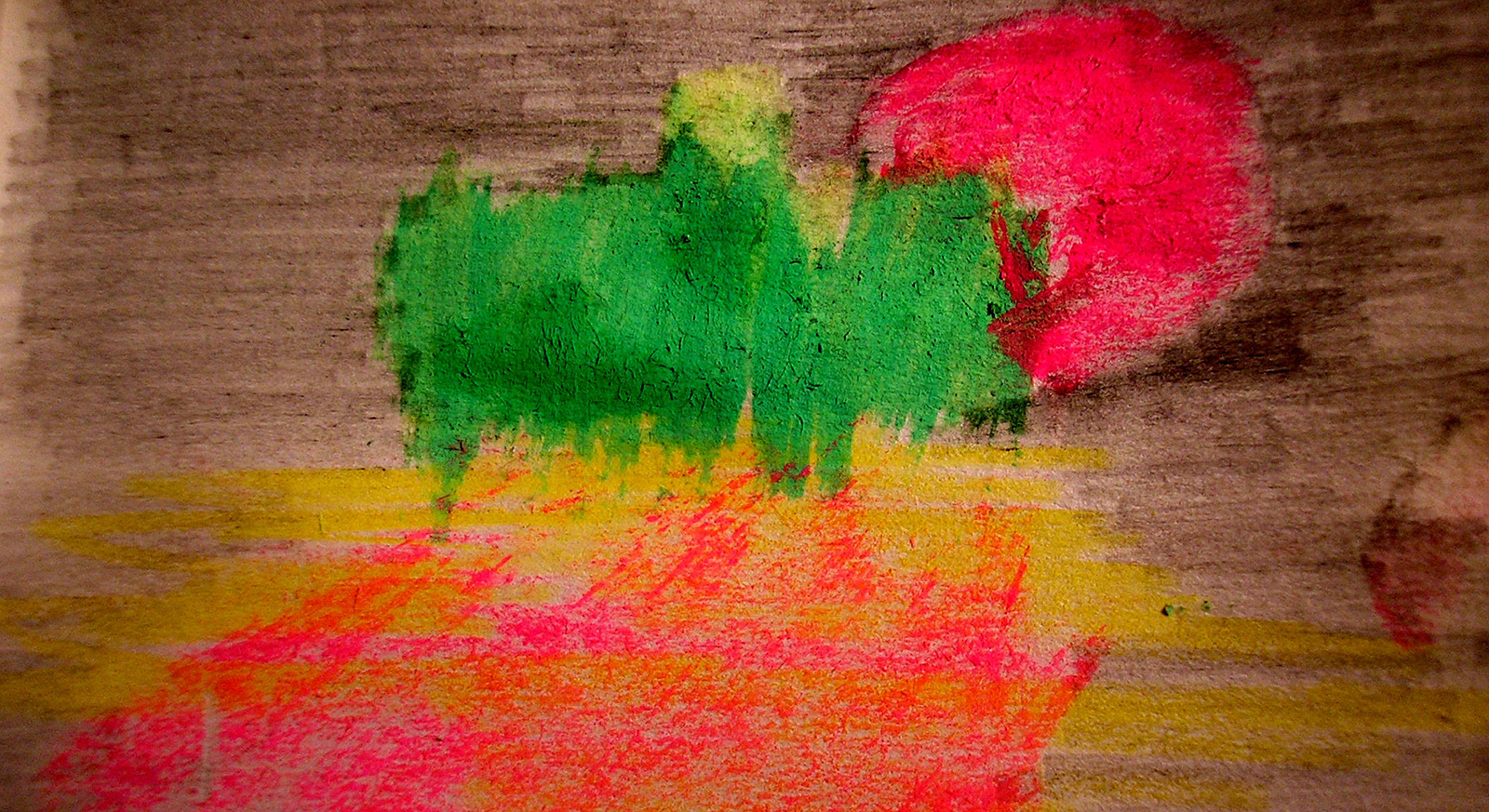