The most recent performance from Bratislava’s SkRAT Theatre explores relationships humorously, tragicomically, and with a sense of perspective. Because establishing an authentic relationship with someone is hard work.

Good thing that we have dating agencies that will do the hard work for us. One middle-aged woman has gone to such an agency, where a jaded psychologist helps her in her search for happiness. There are two candidates, and her conversations with them are bizarre: bodily odors, family histories, academic successes, and driving skills are just a few of the topics covered.

This honest, unpretentious, and authentic performance is the result of collective improvisation, which is central to SkRAT Theatre’s poetic style. Even without a Ministry of Culture grant, Extracts and Substitutes won the Grand Prix and the Audience Award at this year’s New Drama Festival in Bratislava.

Divadlo SkRAT (SkRAT Theatre)
SkRAT works exclusively with its own original texts and topics, mostly created during rehearsals. Collective authorship is a defining characteristic of SkRAT’s poetic style, and is seen as a guarantor of authenticity, spontaneity, and topicality.

One of SkRAT’s two directors is Lubomír Burgr, known as the leader of the musical group Ali Ibn Rachid, which significantly influenced Slovak alternative music in the 1990s. The ensemble’s second director, Dušan Vicen, is a two-time Alfréd Radok Award-winner for best Czech and Slovak Dramatic Text (1st place in 2003, 3rd place in 2005). Both directors are also actors and co-authors of the group’s productions.

The core members of the SkRAT ensemble include actors who previously made their mark with the cult theater ensemble Stoka (Vlado Zboroň, Ľubo Burgr, Zuzana Piussi). Zuzana Piussi is also a filmmaker known for her controversial documentaries. Her most recent film, From Fico to Fico (about Slovakia’s “Gorila” corruption scandal), was rejected by the country’s multiplex movie theaters. 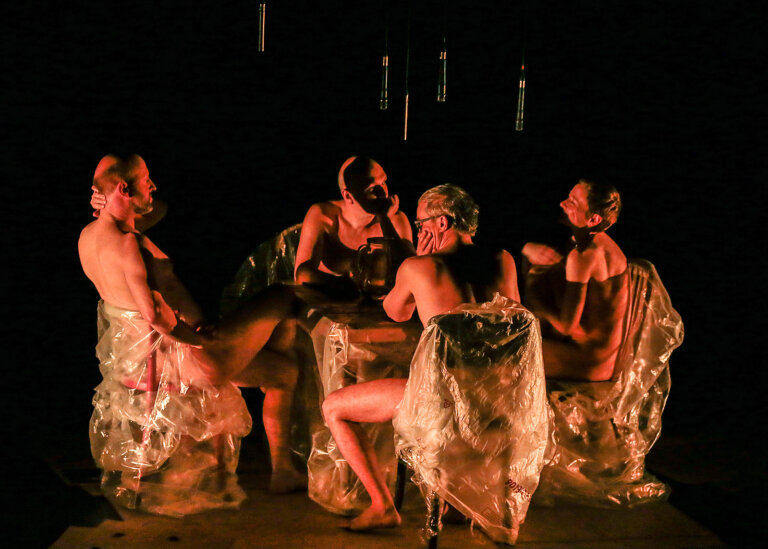 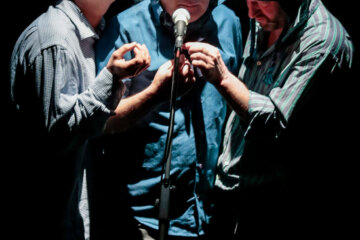