A humorous and serious, brave and radical variation on the theme of paradise and dreaming about Eden. Mala Kline, who spent several years studying this topic, plays Eve, who is half rebel and half modern clown; she wants to take pictures of herself with Adam because – like all of us in today’s world – she is very much into her personal image.

Eden is based on the relationship between two worlds, the stage and the auditorium, the performer and the audience. In this performance, the dramatic meeting of “here and now” is paradoxical, playful, and risky. Thanks to the constant vibrations between stage and audience, Kline shows us the unity of body and voice, sound and movement, animal and spirit.

But Eden is not an endearing and humorous interlude. It is a place where people live normal, everyday lives, sharp like a razor blade, though portrayed in the fragile and eclectic style of a young, critically-acclaimed artist. Eden is a pared-down version of Kline’s larger, more comprehensive research project.

Mala Kline – is a Slovenian performance artist, choreographer, researcher, and author with a unique stage style based on theoretical foundations and detailed study of various themes. She holds a BA in philosophy and comparative literature from the University of Ljubljana, and an MA in theater from Amsterdam’s DasArts. She is currently attending the School of Images in New York and is preparing for a Ph.D. program in ethics in performance art at the Department of Philosophy in Ljubljana. The main subject of her academic and artistic research is the technology of dreaming. She founded the Emanat modern dance institute and Dreamlab, a laboratory for the study and development of dreams and impressions associated with performance art. She has won numerous Slovenian awards for best modern dance performance.

With the support of the Culture Programme of the European Union
in the framework of the modul-dance project
www.modul-dance.eu 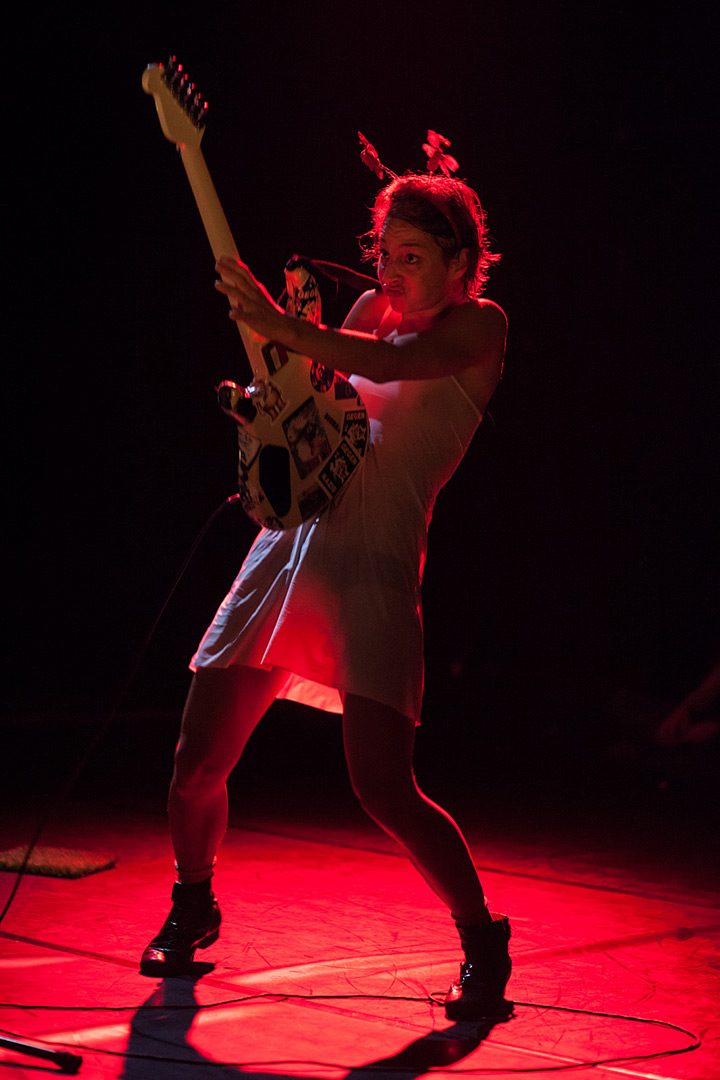