One of the most moving dance solos of the recent season.

Famous Flemish dancer Lisbeth Gruwez transforms a sermon by an ultraconservative American televangelist into a gesticular dance. Her body anxiously juggles words, spells them out, cries out, shakes, horrifies – and as a result fascinates. Her hypnotizing dance creation lays bare the militant messianic rhetoric of religious and political speech, calls attention to the dangerous abuse of words, and tests the limits of appellative theater.

“Although the performance does not look at a particularly cheerful topic, the way in which it has been transformed into dance form is so fascinating that you leave the theater with your head spinning and eyes gleaming in wonder. Fantastic!” wrote one of many enthusiastic critics, the reviewer Els Van Steenberghe from Belgium’s Knack magazine.

“An exciting solo that surprises us in its absolute originality. It is like nothing that the professional or general public has ever seen,…” adds critique.

Lisbeth Gruwez (1977, Belgium)
began learning ballet when she was six. She later studied at a ballet school in Antwerp, which she subsequently supplemented with the study of contemporary dance. Her first work was with Belgium’s legendary Ultima Vez; she has also created numerous projects in collaboration with the Renaissance artist and director Jan Fabre. In 2007, she and musician Maarten Van Cauwenberghe founded the Voetvolk ensemble, with which she first presented this piece in 2011. She also acts in films and has been nominated for numerous cinematic awards. 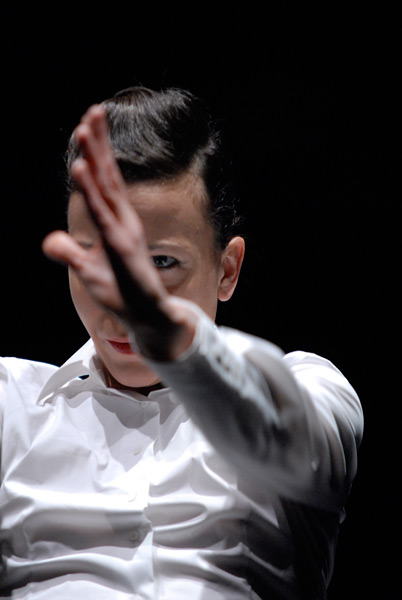 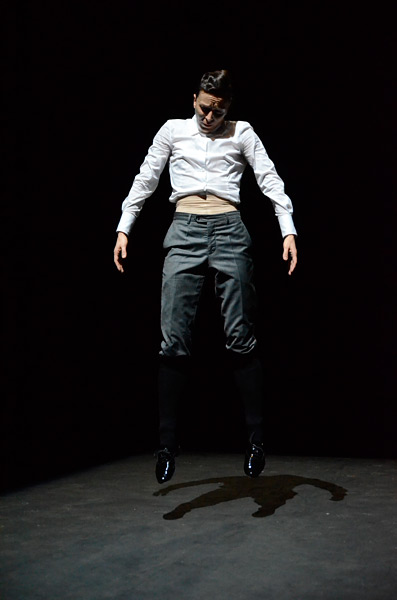 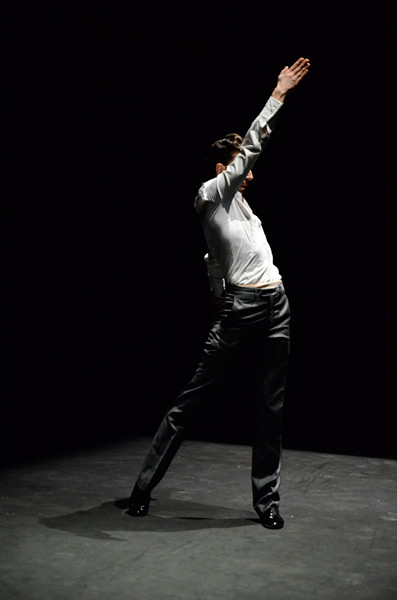 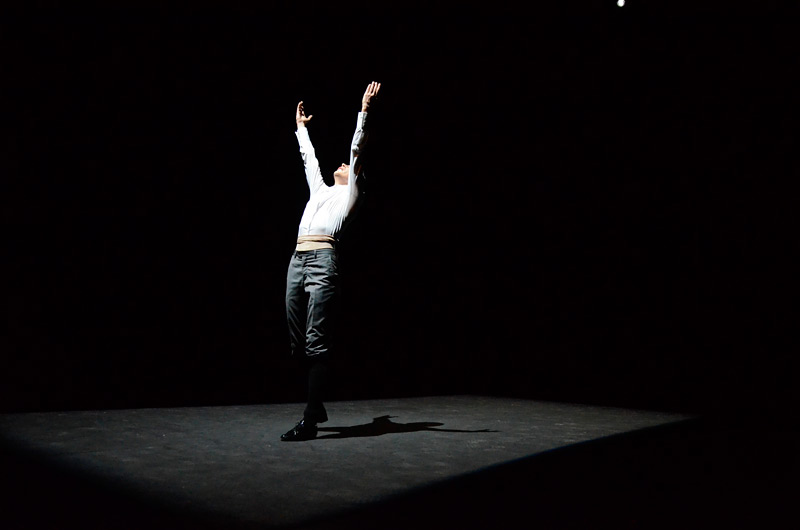 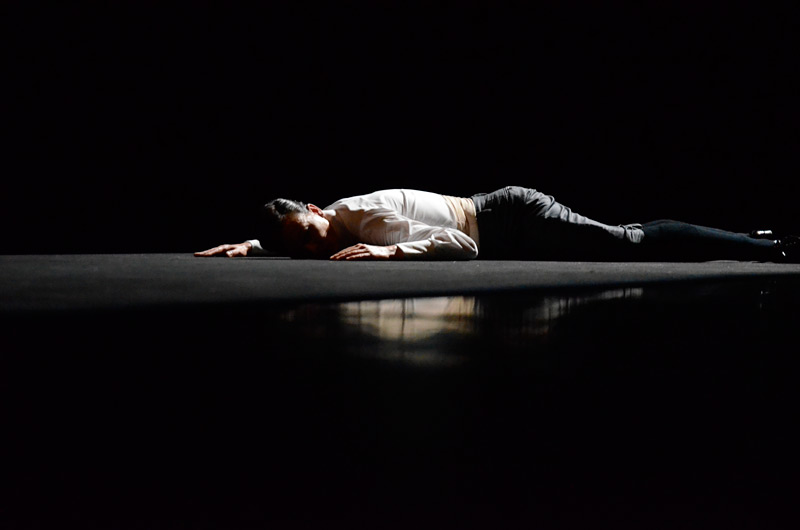