The Art Of Swimming (Umění plavat)

A revolutionary performance based on an analysis of the physical movements involved in swimming and the sense of freedom one feels in an unbounded space. Jaslowska is a well-known Polish artist who studied sociology, physiotherapy and cultural studies; this performance is based primarily on her experiences with outdoor happenings aimed at involving the audience into the performance. “I am not returning to memories, and am not inspired by contemporary trends in literature or the media. I am not interested in ideological premises. I am merely trying to capture a real moment…,” she explains.

For Jaslowska, swimming thus becomes a starting point for the study of choreography and aesthetics – if we remove the act of swimming from its aqueous context, old conventions suddenly lose their rationale…

Justyna Jaslowska
Polish performer, choreographer, and dancer who creates her own dance choreographies (besides The Art of Swimming, these include Kill Bill vol. 0 and November). Although she never studied dance, she has participated in numerous international dance workshops; today, her range of dance styles includes Japanese butoh. From 2004 to 2011, she collaborated with Poland’s Maat Theatre Project on all their choreographies, and she remains a member of its artistic team to this day. Jaslowska also collaborates with the Cia and Limen Theatre ensembles (Poland) and Compagnie Le Sablier (France), and received a scholarship to attend the Alternative Dance Academy, an educational program for choreographers in Poznań. 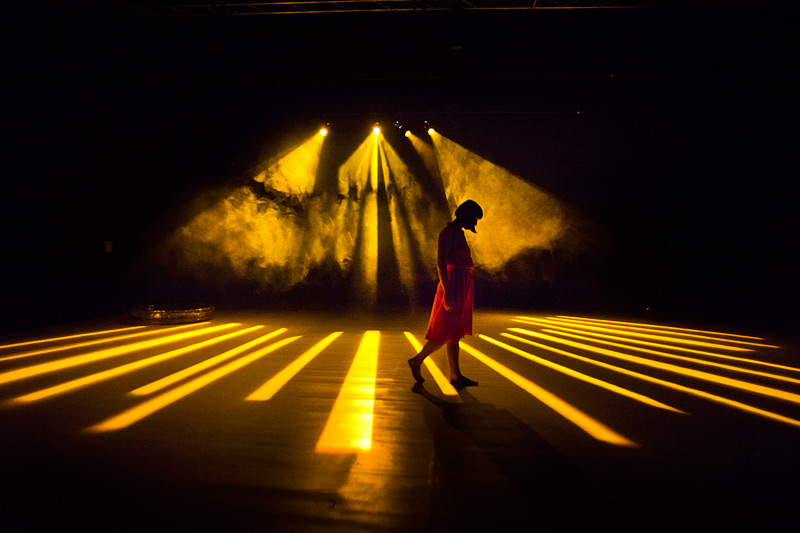 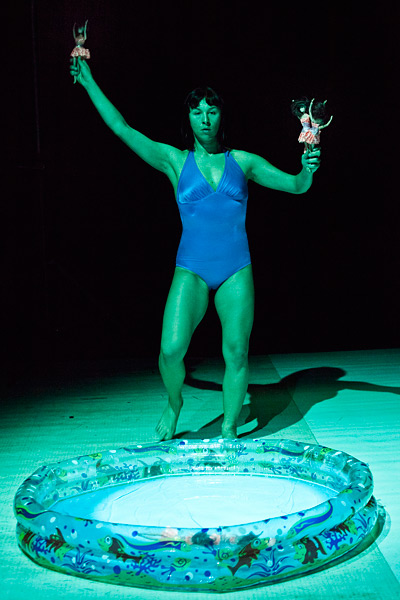 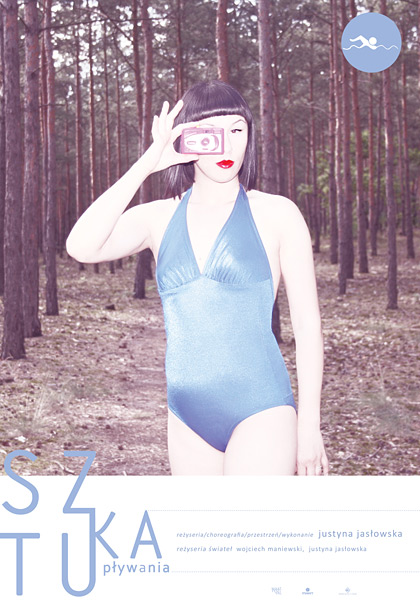