Not Made for Flying

Looking for the real Superman!

This captivating piece for seven dancers from various countries – which, according to its authors, “finds the beauty within the tension between hero and human” – is the result of a collaborative efforts between the Czech-Italian ensemble Deja Donne and the Slovenian movement theater group EN-KNAP. The performance’s main characteristics are its perfect movement technique, infectious energy, lightness, inventiveness, and humor. Not Made for Flying analyses the concept of heroes in the modern era, which looks for heroic elements everywhere instead of focusing on higher spiritual goals. The unusual stage design, with ropes of shimmering diamonds and superhero costumes, was created by Deja Donne’s artistic director, the Czech Republic’s Lenka Flory.

DEJA DONNE COMPANY was founded in 1997 by Czech choreographer and educator Lenka Flory and Italian dancer/choreographer Simone Sandroni. Both had previously worked with several renowned dance ensembles – Flory was member and Sandroni co-founder of the famous Belgian ensemble Ultima Vez, known in the Czech Republic for its appearances at the Archa Theater. The group works with unconventional movement figures and lighting effects. Its feature-length performances include: Deja Donne (1997), Aria spinta (1999), In bella copia (2001), There Where we Were (2003), Piotr and the Stars of Tut (2005), My Name is King (2006), Margine Buio (2007), A Glimpse of Hope (2008), and P. S. Martina la ragione (2010). Deja Donne has appeared in twenty-five countries throughout Europe, North America, and Asia. 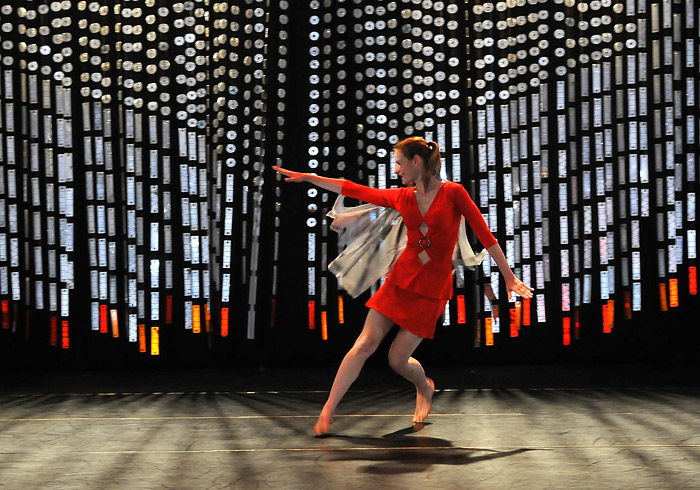 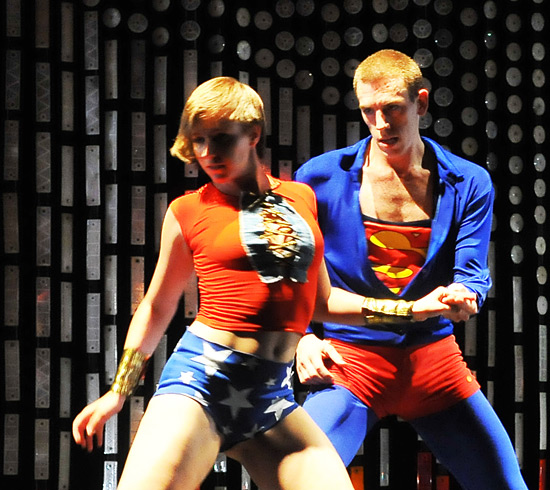