What happens when an artist misses the ball

An artistic sporting evening at the Bohemians 1905.

An artistic sporting evening at the Bohemians 1905 stadium with the subtitle “What happens when an artist misses the ball.” Have you ever wondered what might happen if, in the middle of a game, the players decided to ignore the rules? The grassy playing field, the precisely drawn white lines, and the concept of fair play would suddenly be a mere chimera. What would the fans say? But NOW IT WILL HAPPEN. We will release a further unspecified herd of artists into Bohemians stadium (a.k.a. “Bohemka”) who will follow nothing more than their unbridled imagination – and during a regular football training session, at that. It is an experiment guaranteed to change the world of football forever – as has happened so many times before at Bohemka. Perhaps, the greatest Bohemian magician himself will join us as well. In cooperation with: o.s. Start Vršovice.

In cooperation with Start Vršovice association. 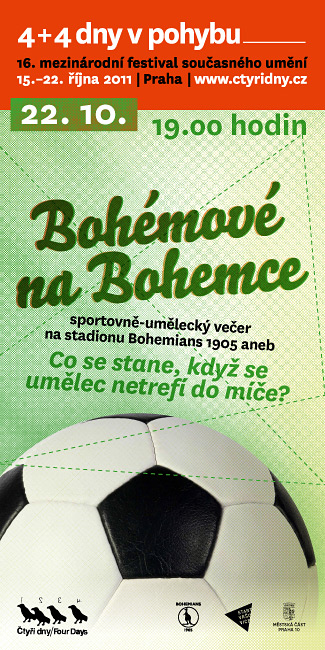 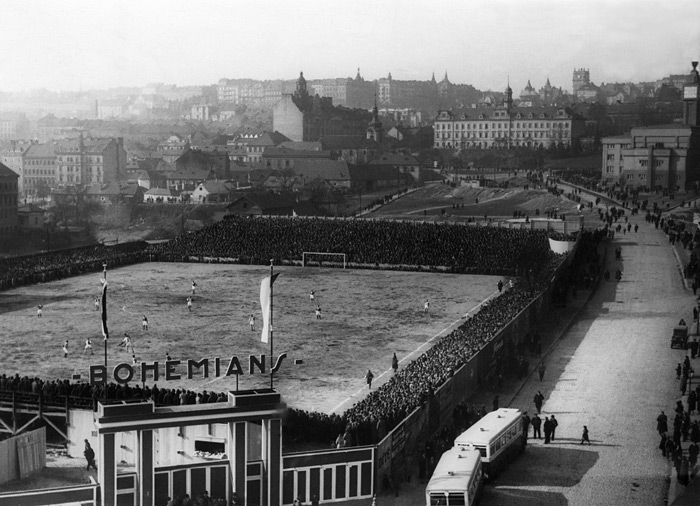 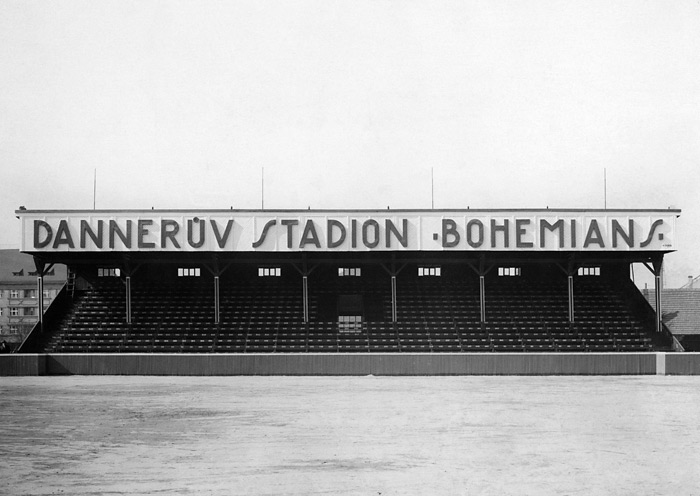 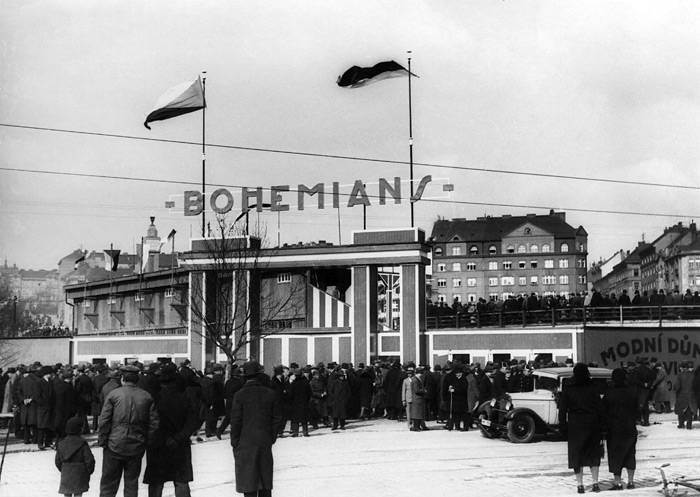 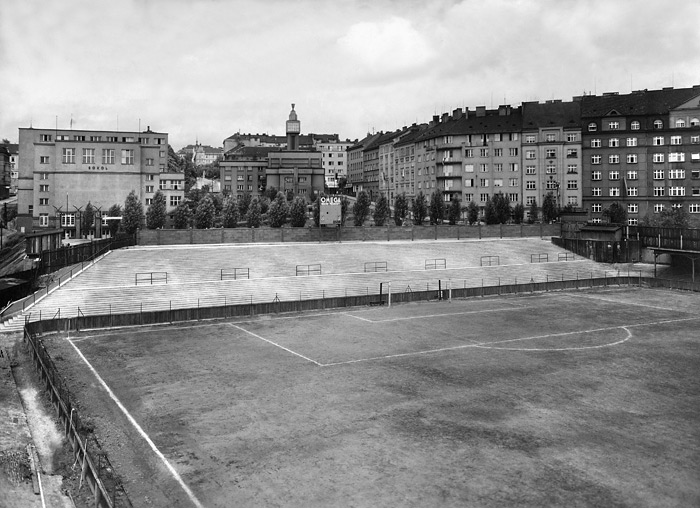 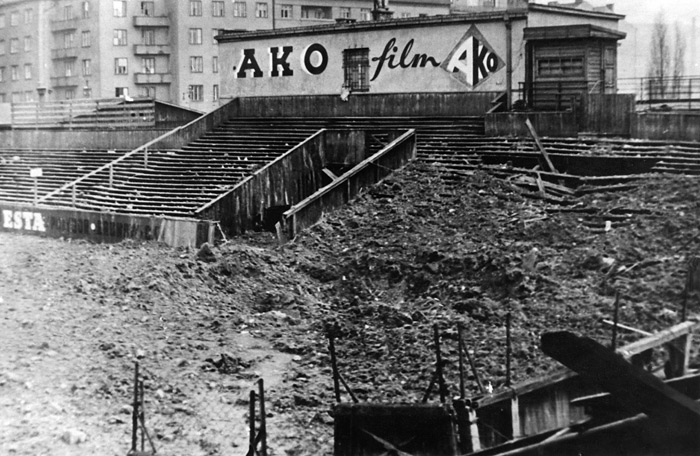 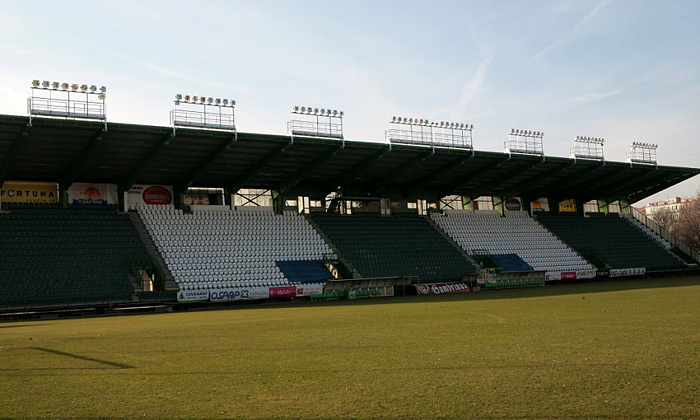 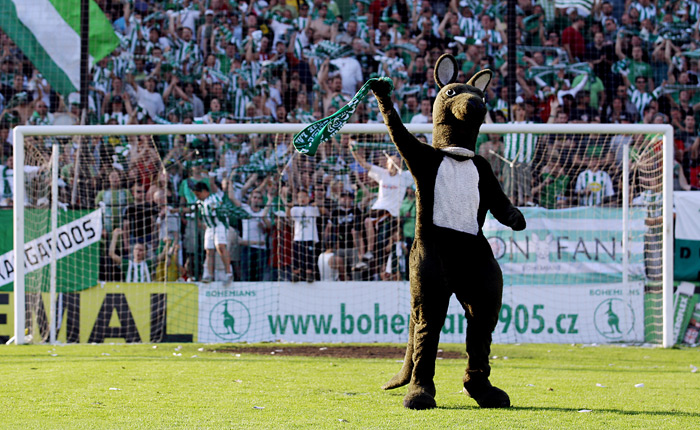 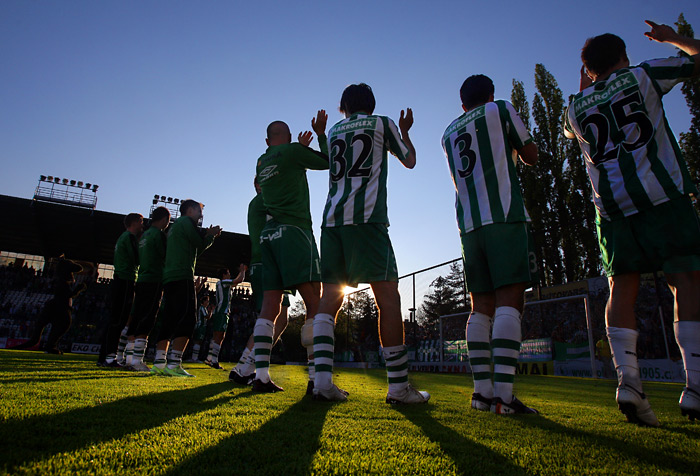 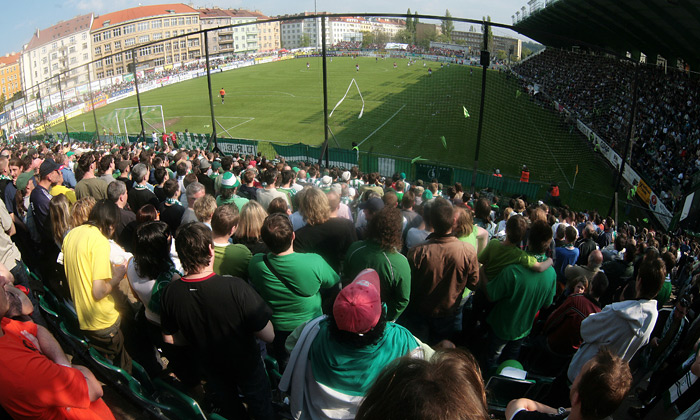