The film offers a portrait of marginalized inner-city neighborhoods, their hidden dynamics, and the people who live there. The urban fissures known as excluded neighborhoods are some of the most dynamic aspects of city and society. The film shows the rise and fall of cities and improvised homes, and the uncontrolled intertwining of nature, architecture and relicts of human activity. Limited control on the part of official power structures allows these places between places to spontaneously flourish (or deteriorate) while offering possible solutions to some of the problems faced by contemporary society.

the screening will be followed by a discussion with the filmmakers 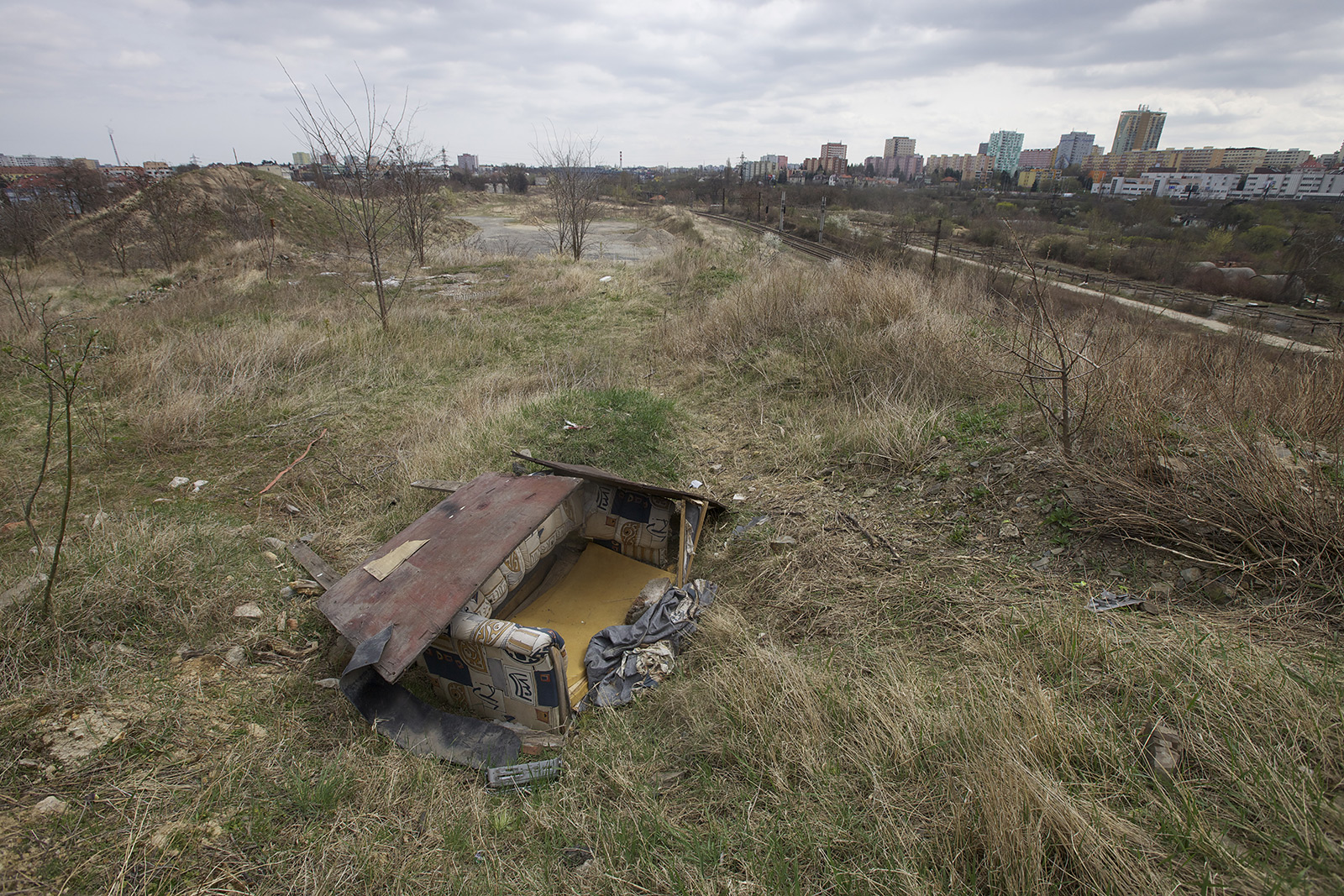