Miss Universe Halka promotes a vital society as the single possible way of achieving a democratic democracy. Miss Universe Halka feels a sense of responsibility for promoting dialogue across continents. For the translational production of ice. Miss Universe has a very realistic plan for the year of her coronation. Beauty opens doors to truly every abode, truly every household – whether hut, cabin, trailer or motel. Bread against hunger. She has the luxury to call things by their true name and to clearly and precisely formulate today’s issues. And not only that: straight-forward yet flexible solutions are on their way.

The performance was created for the 20th annual Four Days in Motion Festival and Desfours Palace.

Actress and choreographer Halka Třešňáková (1972) is a leading figure on the Czech alternative theater scene. She is a graduate of the Department of Nonverbal Theater and Comedy at the Music and Dance Faculty of the Academy of Performing Arts, where she studied under professor Ctibor Turba. She started out at the Alfred ve Dvoře Theatre, and has also performed at Roxy/NoD and MeetFactory. Along with several other female artists, she co-founded the Secondhand Women ensemble. She regularly collaborates with playwright/director Miroslav Bambušek, as well as the National Theater and the Vosto5 theater ensemble. She has contributed to numerous projects by leading international artists, and has acted as movement director and choreographer for many different theater ensembles. You can also see her in documentary and feature films, for instance as the lobbyist’s assistant in the series Blaník Office. Her collaboration with the 4 Days in Motion Festival dates back to the festival’s origins in 1996. 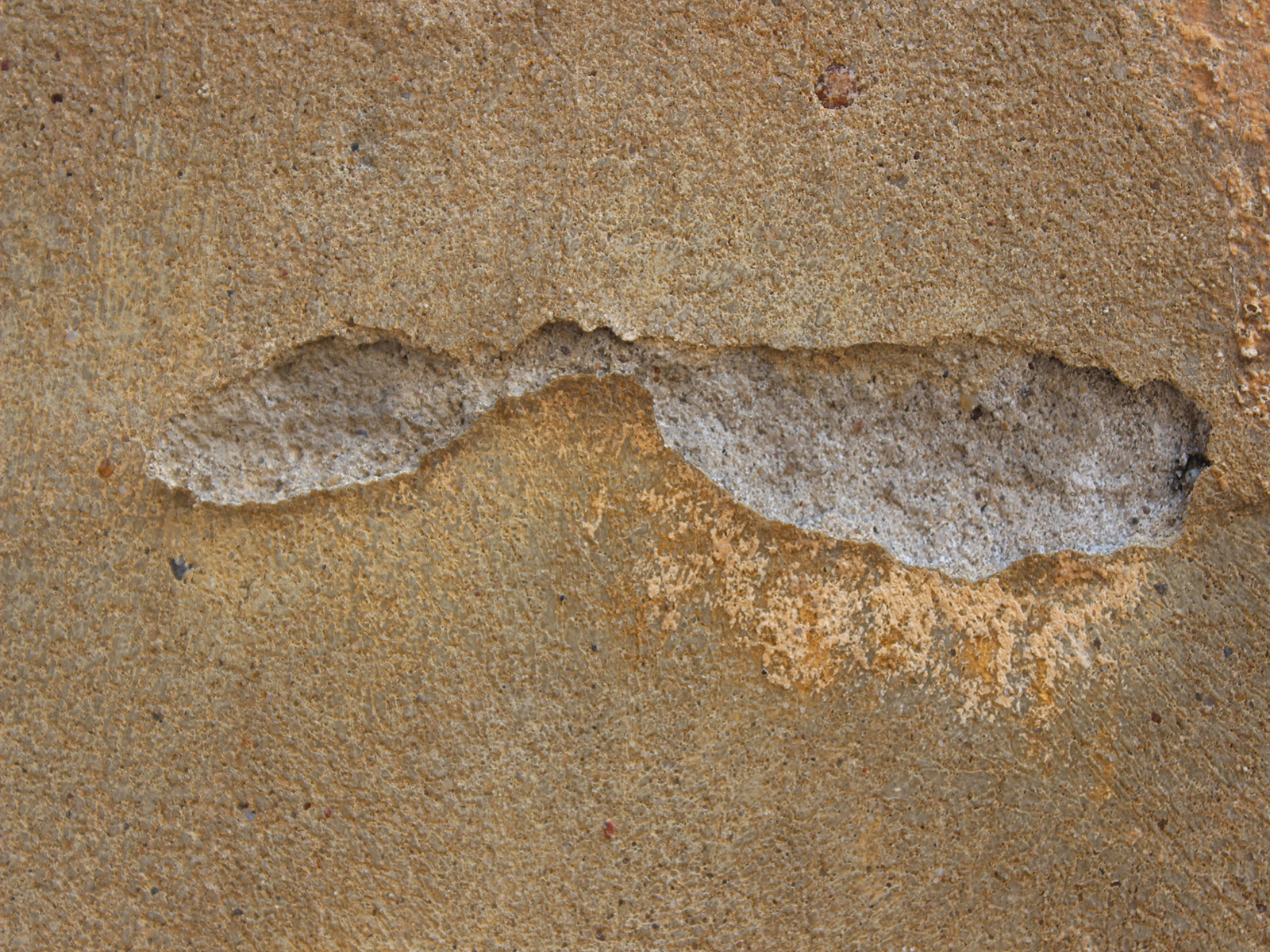