Charlie, or An Experiential Theater Simulator

The world of American director, graphic artist, and designer Tim Burton and his legendary Charlie and the Chocolate Factory were a fundamental inspiration for Taneční studio Light. The audience takes a seat in an experiential theater simulator hurtling through a paradise of dreams and wishes, helping to shape the final outcome.

Dance, combined with humorous original music and stage design, creates magic. Now you’re up, now you’re down; here you hurtle along at breakneck speed, there you walk in place. It is a journey full of sliding, jumping, climbing, and shocks. The characters from the original book, including the Oompa Loompas, come to life on stage and hold up a mirror to children’s weaknesses – addiction to candy, television and computers, and things in general. And of course there is the unpredictable Mr. Wonka with his strange whimsies, confusing everyone in order to get them where he needs them…

Charlie, or An Experiential Theater Simulator could be seen this spring as an interactive tour at the Tim Burton exhibition at the Stone Bell House.

Taneční studio Light, which is attached to the “Na Popelce” art school in Prague, has spent the past 10 years successfully applying dance and movement to teaching children and young people. With time, the studio took on the form of a dance theater that, led by professionals, creates interactive performances that have been a hit with audiences and critics. For example, Journey through the Branches was included in the Czech Performance Collection 2010 catalogue, and last year and the year before the studio represented the Czech Republic at the European Week of Culture in the French town of Maschers, the Aberdeen International Youth Festival, and Slovakia’s KioSK festival. 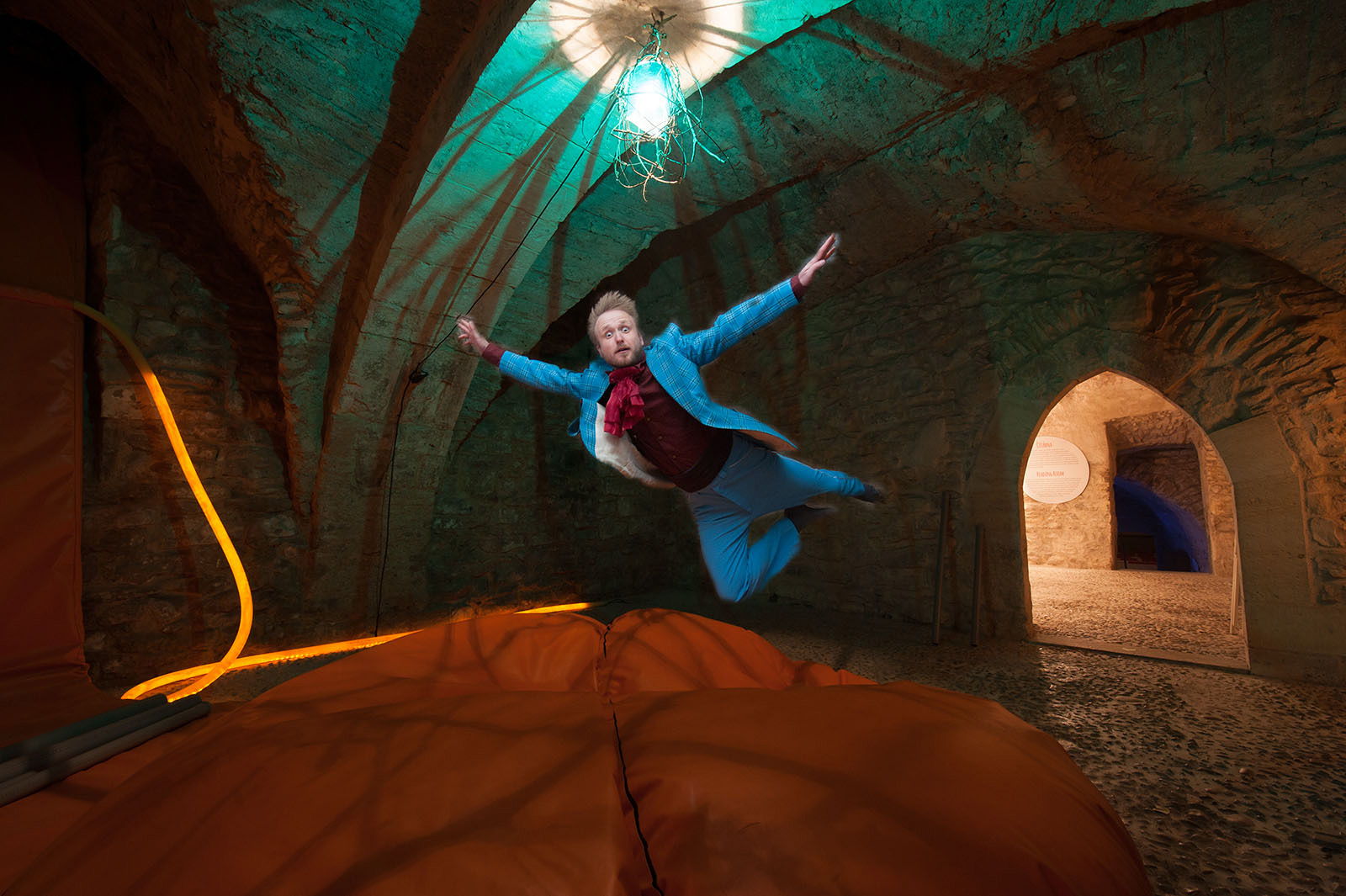