Žan Loose, the director of this new Czech theatre production, has a highly personal relationship to the play’s central theme, the destruction and building of cities: He was born in Mostar, one of the most beautiful places in the former Yugoslavia. In 1992–1995, the city was seriously affected by the war, and during 18 months of siege it lost many of its historical monuments, including the town’s legendary bridge.

Žan Loose is one of many of artists who came to Prague because of the war in their homeland. In 1994–1999 he studied nonverbal and comedy theatre at Prague’s Music and Dance Faculty of the Academy of Performing Arts (HAMU). Today, he lives and works at home in Mostar, a reconstructed city that is completely different from the one he knew in childhood.

The main protagonist of Loose’s play, whose dramaturge is Viktorie Čermánková, is Mr. Stonebridge – who, by no coincidence, is a guide from a village. He explains to us that cities are created and destroyed only to rise again – perhaps better, perhaps worse, perhaps more adapted to our needs. Or does man adapt to the city? Does the city define our steps or do the steps of its inhabitants define the city?

Žan Loose (1972, Mostar) has written and acted in numerous films (he portrayed one of the main roles in Icelandic director Börkur Gunnarsson’s Bitter Coffee). Loose is also a founding member of the Krepsko theatre ensemble (1999-2003), and worked with Ladislav Soukup and Kristýna Lhotáková to create the performance Tromba. He produced Miroslav Bambušek’s Titanic and later translated it into Serbo-Croatian. He also translated and directed Egon Tobiáš’s I Promised Freddy, which won the main prize at the Puf Festival in Pule, Croatia. Loose has also worked with the mamapapa artists’ association (Kladno-Záporno) and the Jednotka/Unit theatre ensemble (Passenger). 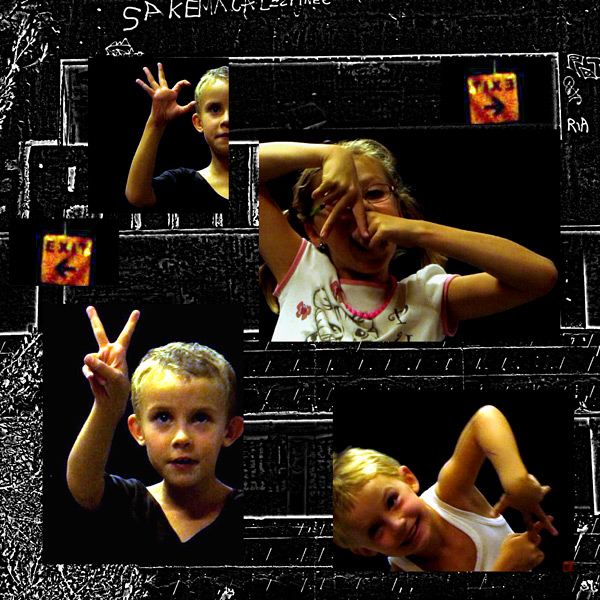