American singer, composer, instrumentalist, writer, director and actor Hakola has lived in Paris since 1978, where he first founded the post-punk band Orchestre Rouge. His punk-rock abandon and American roots found full expression in his next band, Passion Fodder, which earned itself the label anarcho-country. Hakola’s current musical production is focused more on sharing life experiences in an elegant chanson-noir style with elements of American country-bluegrass roots, rock-and-roll feedback, and punk-rock rebellion against everything (in particular American establishment), but also with undisguised passion and love for women. 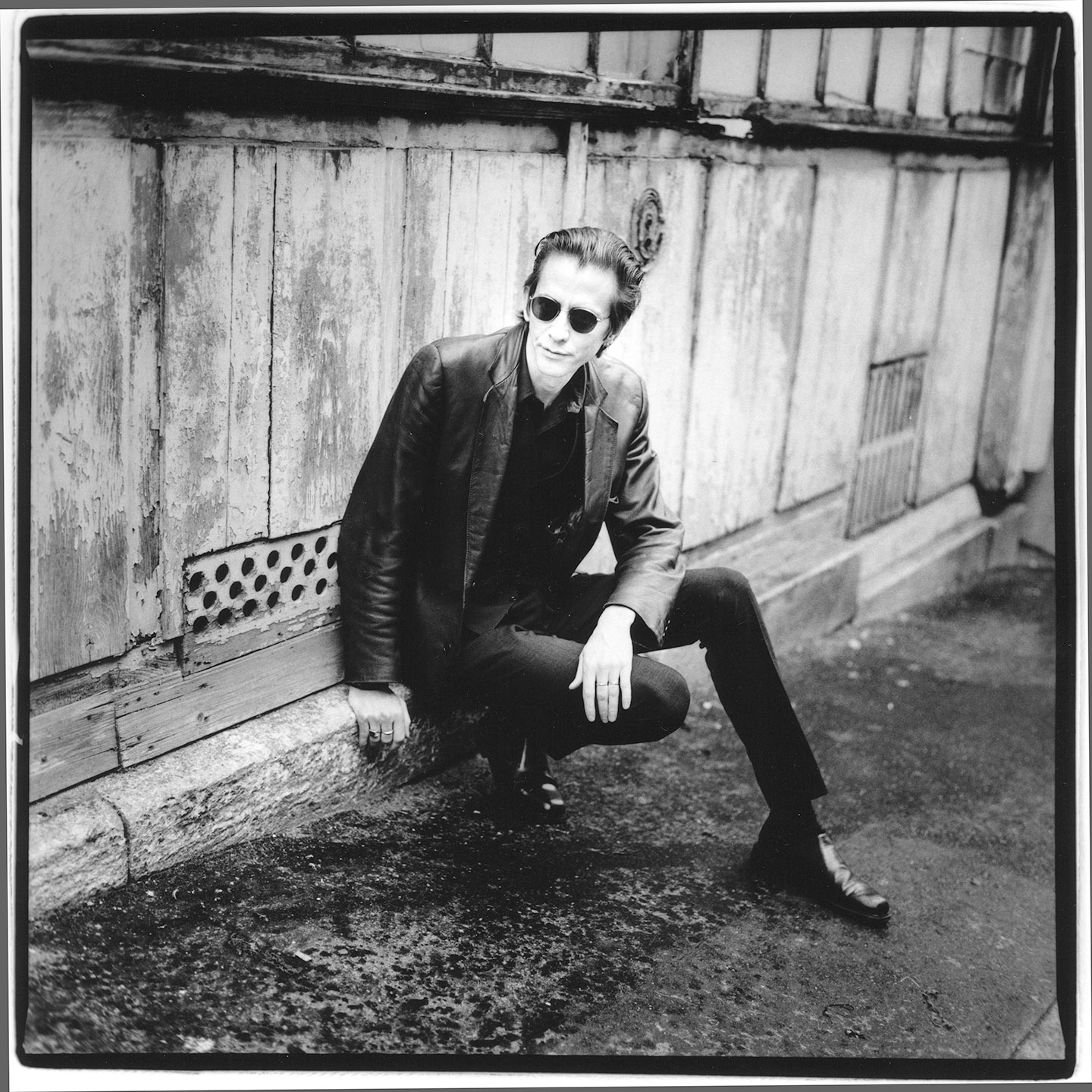