On 6 December 2008 15-year-old Alexis Grigoropoulos was walking with his friends through Athens’ anarchist neighbourhood of Exarchia. A brief skirmish with several police officers, the details of which remain unclear, ended with the boy’s death. Within two hours, his shooting led to an unprecedented worldwide wave of protests against the corrupt police system in which we live.

With this documentary theatre performance about Alexis, which they wrote and directed and for which they did the scenography (including photographs and videos shot in Athens featuring interviews with journalists and Alexis’s friends), the artistic duo of Enrico Casagrande and Daniela Nicolò (the founders of Italy’s famous Motus ensemble) confirm that today’s theatre can directly reflect events in society. Working with a modern adaptation of Antigone, they present youth rebellion in Greece literally from a first-hand perspective.

The performance has received numerous awards, and was named best foreign play of the 2011/12 season by Quebec’s Association of Theatre Critics. The New York Times’ traditionally conservative theatre critic Ben Brantley, who saw Alexis last year at the famous off-off-Broadway venue La Mama, wrote: “The heat that rises from these debates may give you brain burn, but it’s also thoroughly absorbing. So watch out. Toward the show’s end you may wind up leaping to the stage to join an instant protest movement!”

Motus was founded in 1991 in Rimini in the Emilia-Romagna region, which is seen as the centre of Italian experimental theatre. During its existence, this progressive theatre ensemble has created performances for both traditional as well as non-traditional theatre venues. One of its most famous productions was a 2003 performance showing the life and work of legendary Italian director, provocateur and communist Pier Paolo Pasolini. At the 4+4 Days in Motion festival in 2007, Motus presented its adaptation of Fassbinder’s melodrama The Bitter Tears of Petra von Kant and in 1999 with performance Orlando Furioso.

In Italian with English and Czech subtitles
Duration: 70 min 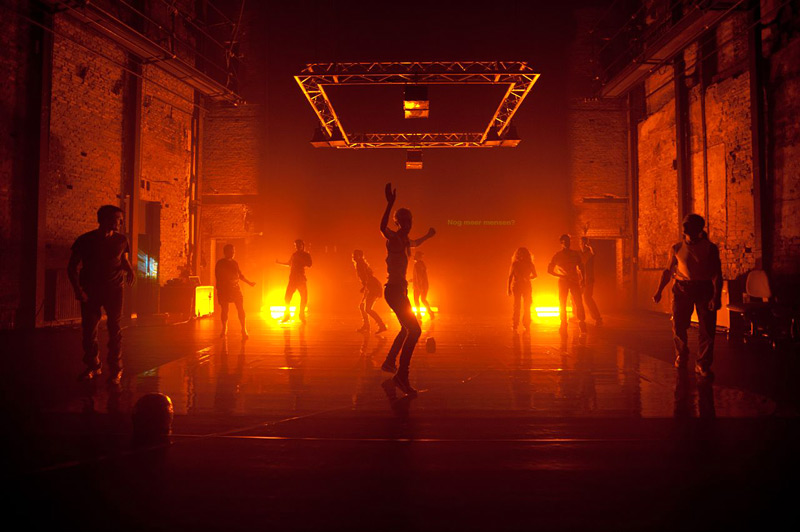 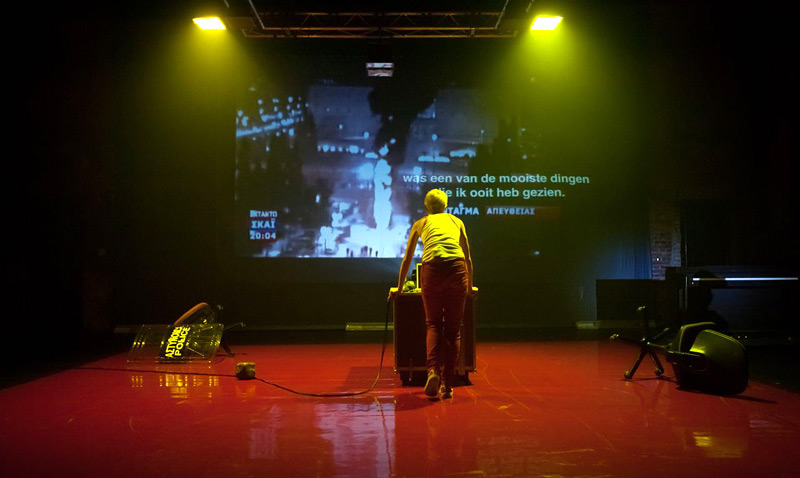 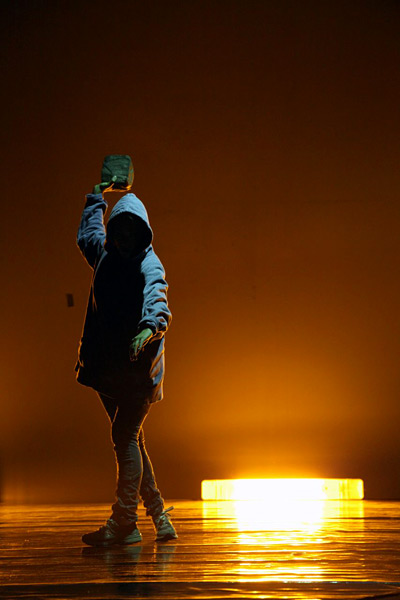 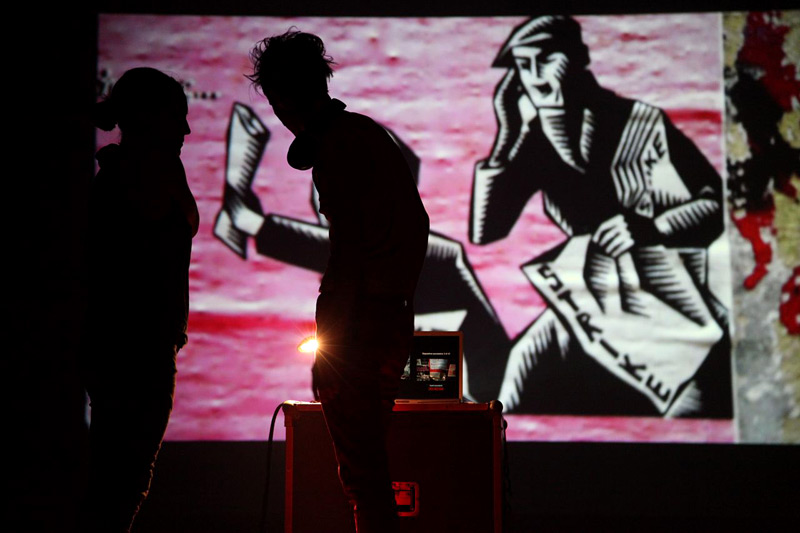