Straight out of Ghent and on the heels of its successful European tour (Amsterdam, Berlin) comes the sensation of this year’s theatre season – an intimate dance duet for a man and a child. This project, which had its premiere in April, is the first collaborative effort between renowned Flemish choreographer Jan Martens and actor, theatre artist and director Peter Seynaeve. The piece is another in a series of productions by Campo to feature children on stage. The performance’s main protagonists are 13-year-old Viktor Caudron and professional dancer and performer Steven Michel.

One has a long journey behind him while the other yearns to be an adult as quickly as possible. It is a fragile play of muscles and power play of unequal possibilities, a small story about large and honorable things, about strength and innocence, but above all about yearning for closeness.

VICTOR was immediately met with rave international reviews. According to one review (CJP): “The audience is in silent ecstasy, devouring the many feelings and interplays that the man and boy create… They giggle, or fall silent under the weight of emotions. When the old man and young boy finally part ways after having balanced on the very edge of physical possibility, we, too, hold our breath. Overcome by sympathies, we silently hope that it may end with this scene – until, shortly thereafter, the lights in the auditorium slowly fade.”

The Campo artistic centre in the Belgian town of Ghent was founded in 2008 as a fusion of the renowned progressive Victoria centre and the Nieuwpoorttheater. Campo is well known as an ideal site for experimentation and multidisciplinary artistic productions. The centre is famed as an umbrella organization for theatre that reflects international trends, and also organizes festivals and helps young artists lacking a permanent theatre base. Campo develops and presents its work at three locations in Ghent: Campo Victoria, Campo Nieuwpoort and Campo Boma. 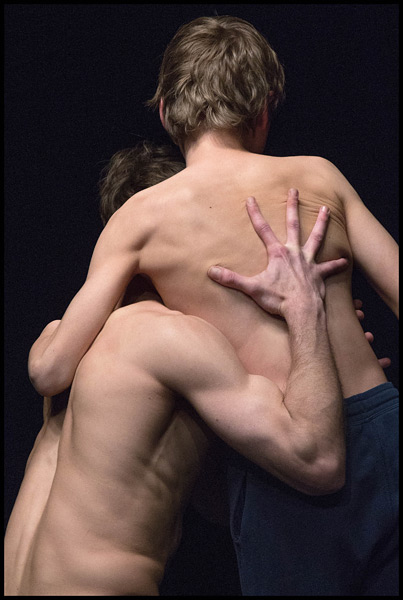 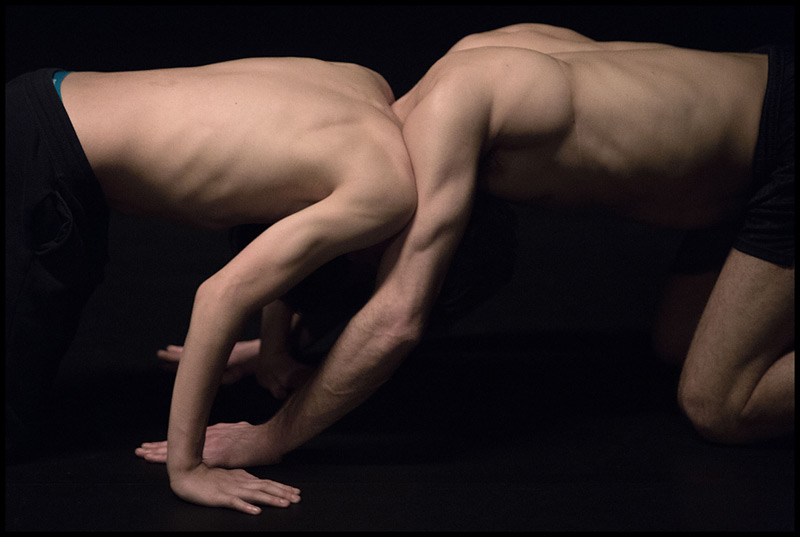 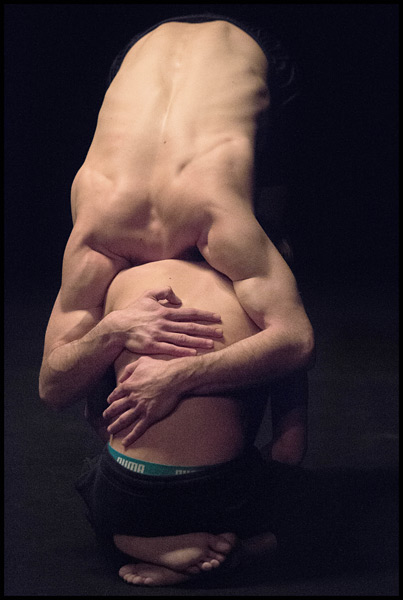 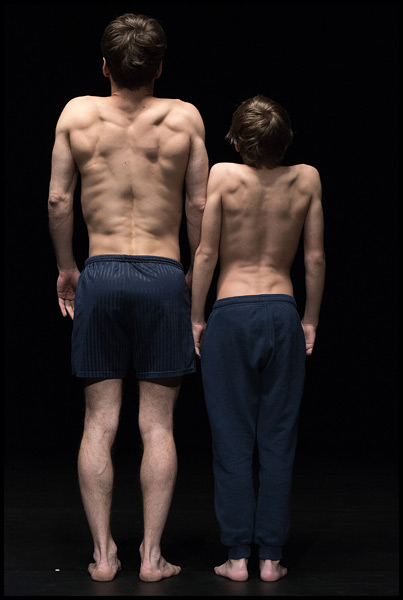 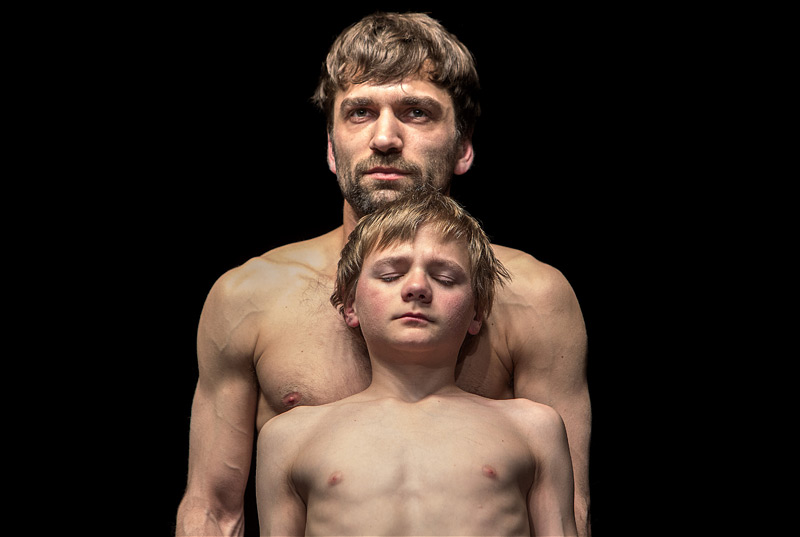