Milan Smrž
originally studied chemistry and spent twelve years at the Department of Energetics at the Institute of Chemical Technology in Prague. He is the founder of the Czech office of the European Association for Renewable Energy, EUROSOLAR, which he continues to head and of which is he is the vice president. He not only lectures and writes about solar energy (five years ago, he published the book The Path to Energy Independence), but has also participated in several electrification projects in Zambia and Angola. One of these can be seen in director Martin Mareček’s documentary film Solar Eclipse, which recently won a Czech Lion Award. Smrž is interested in paranormal phenomena and has created numerous inventions. (Source: Sedmá generace) 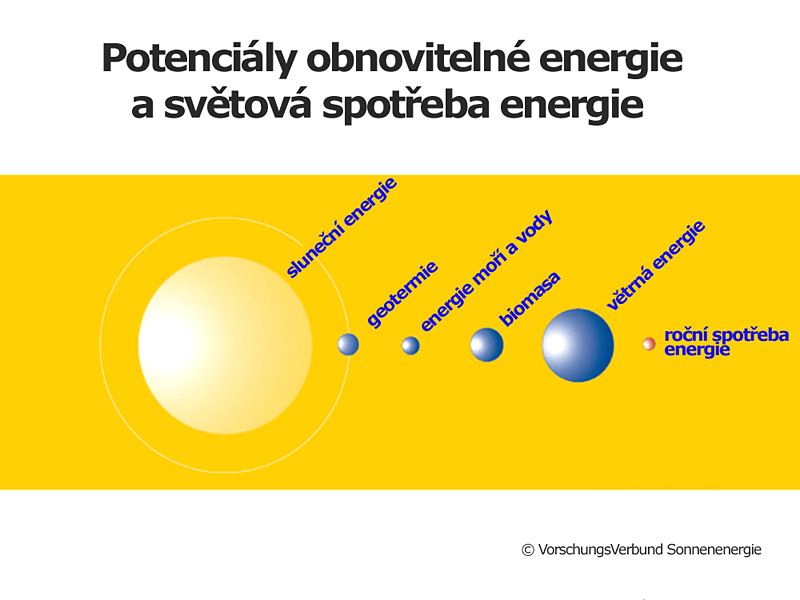 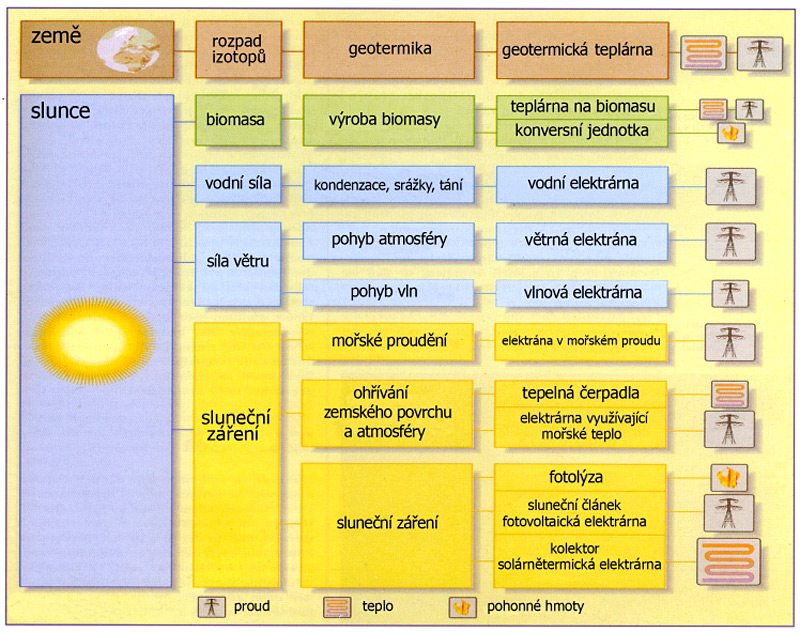