In this concert performance, HOPPartklub blends the best of pop music classics with urban spaces, making the city their stage. This new performance is part of the company’s ongoing experimentation with different forms of musical theatre. Join us on our the performance walk and discover the innovative work of these young theatre artists.

The HOPPart theatre company was founded in 2007 by graduates of the Hungarian Theatre Academy. Its members write and direct their performances collectively, experiment with contemporary musical theatre, and are also interested in creating site-specific works.

Parallel scales. The performers meet the spectators in a labirynth of streets and passages, and the city comes alive with music – this is Scale 1:5.

The performance was committed and sponsored by the PLACCC Festival and premiered at PLACCC 2011 in Budapest.

The mention is: “Scale 1:5 has received a Creation Aid by the IN SITU network in the frame of the META project. This project has been funded with support from the European Commission (DGEAC – Culture Programme)”. 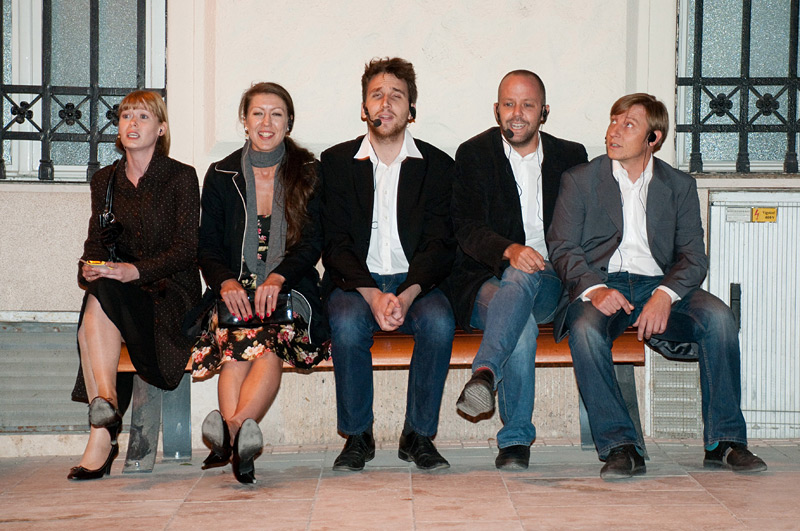 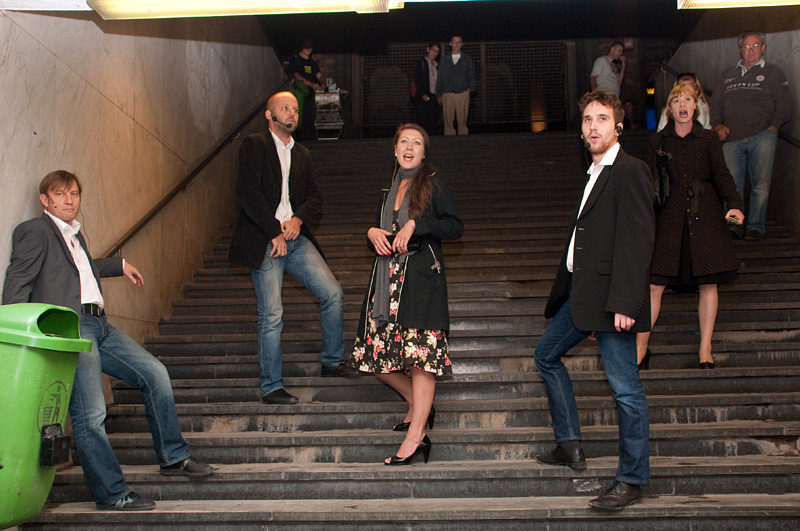 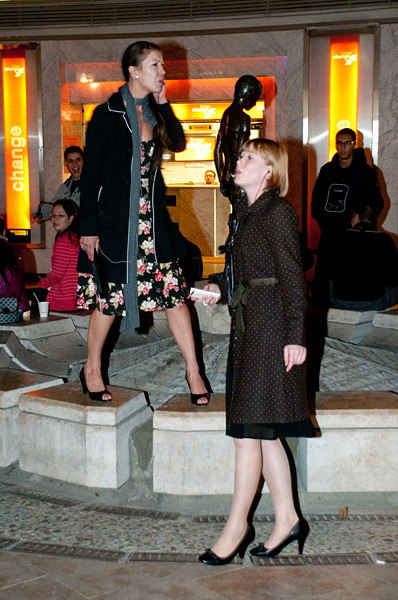 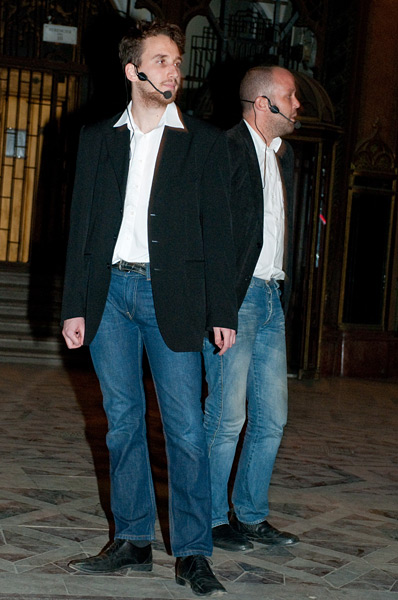