A walking tour of the industrial architecture of Vršovice

The tour will head towards the “Waldeska” on the corner of Vršovická and Moskevská streets, a factory owned today by Koh-i-noor. Here in 1907, businessman Jindřich Waldes and engineer Hynek Puc started producing small metal goods, including snap fasteners. In 1912-1917, they constructed a four-storey factory building on Kavkazská street, based on a design by architect Ladislav Skřivánek. Another, six-story, building followed on Vršovická street in 1919-1921, designed by Jindřich Pollert. This building and another of Pollert’s designs, the neighbouring Helis shoe factory (built 1912-1916, later nationalized as Tesla), represent the most valuable industrial heritage of Vršovice. The tour will be led by Vladislava Valchářová and Lukáš Beran, two experts from the Research Centre for Industrial Heritage at the Czech Technical University’s Faculty of Architecture.

Presented in collaboration with the Start Vršovice civic association and the 2011 Vestiges of Industry Biennial.

Lectures in Czech only 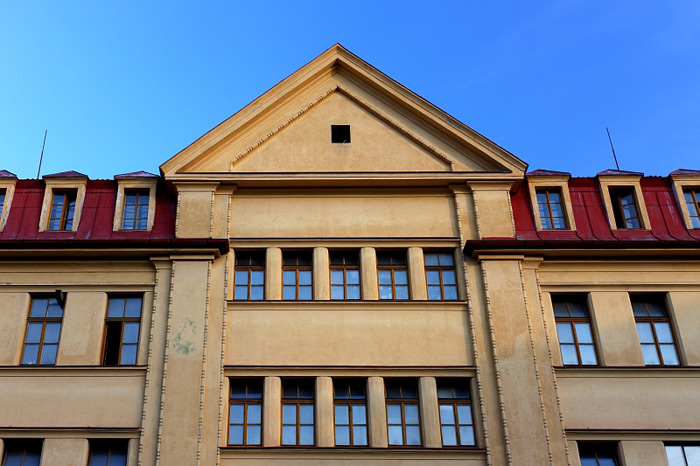 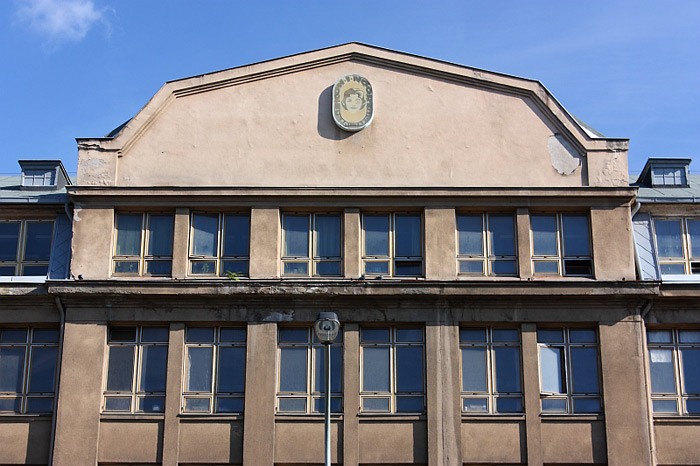