Stanislav Hubička (1930)
Studied at the Industrial University of Construction in Prague, followed in 1948-1952 by the Faculty of Architecture and Civil Engineering. During those years, he focused on functionalist architecture, with an emphasis on a purity of form, construction, and an expressive visual element.

Starting in the 1950s, he worked for various recently created architectural institutions, until eventually gaining a foothold as the main creative architect at the Architectural Design Institute for Transport and Civil Engineering Projects, where he was involved in designing Nusle Bridge, the underground metro in downtown Prague, the Vyšehrad metro station, Folimanka Park, and several stations on the Prague metro’s C line.

Other activities in central Prague include Petrská, Jindrišská and Štepánská streets, the redesign of Wenceslaus Square, the removal of tram traffic and incorporation of green areas, the redesign of the Smetana Embankment between the National Theatre and Charles Bridge, the Platýz courtyard, Náměstí republiky (Republic Square) including connections to metro B, the Aleš Embankment with a connection to Charles Bridge, and the Letná terraces with a connection to the Belvedere and Paris (Pařížská) Street. He has also been involved in preparing several of Prague’s urban plans. In the 1970s, Hubička received one of his most beautiful assignments in the immediate vicinity of Kotěra’s Law Faculty and Filsak’s Intercontinental: On the corner of Paris Street, he designed and built the building for the International Union of Students (1974). He subsequently also worked in the area of monument preservation: Martinic Palace, the House of Bohemian Squires, castles in Nelahozeves, Byšice and Liblice, and plans for the redesign of the Royal Route between Powder Gate and Charles Bridge, with a passage to Mostecká Street. One of his truly great passions is to constantly view architecture as a work of art, both in the interior as well as the exterior. His current work involves a highly artistic approach to sculpture, design, and painting.. 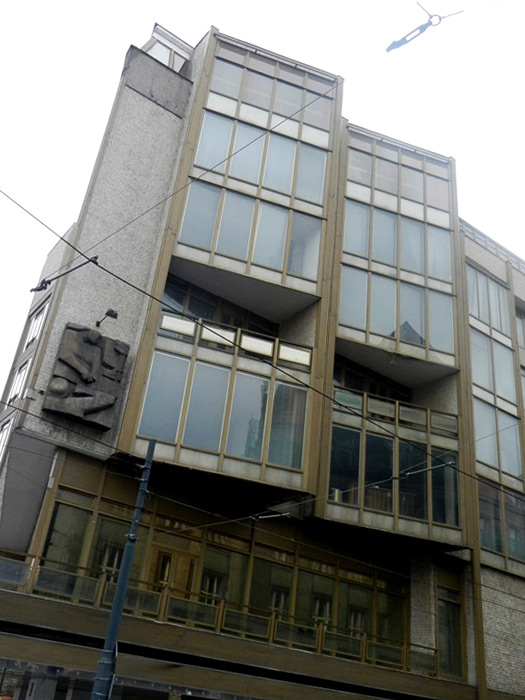 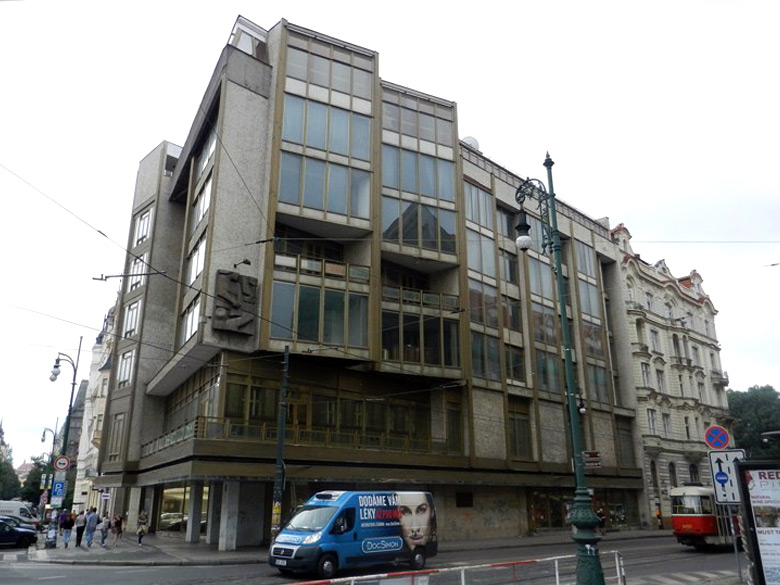